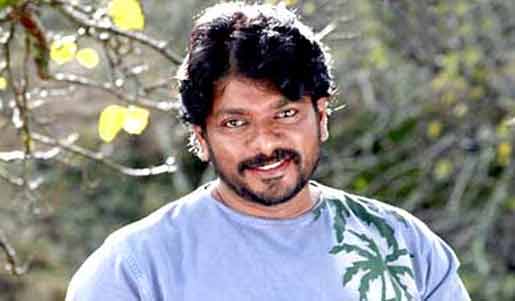 Actor-filmmaker R. Parthiban, who is extremely delighted with the success of his latest Tamil directorial "Kathai Thirakkathai Vasanam Iyakkam", says the film didn't adhere to the regular style of storytelling because it was meant to break it.

When Parthiban announced "Kathai..." a few months back, he promoted it as a film without a story.

"For years, audiences have got used to a mundane style of storytelling. So, when I finally made a film that broke all stereotypes attached with storytelling, it was widely appreciated. This only means audiences are open to new kind of cinema," Parthiban told IANS.

"If not me, then someone else would've done it. I think it was the timing that worked in favour of my film. This kind of film may not work again in future. Audiences are expecting some novelty in each film and when they find it, they'll definitely reward it," he said.

Parthiban's film had released against Suriya-starrer "Anjaan", and yet managed to emerge victorious.

"Two days before the release of my film, I remember telling people to watch my film if they don't get tickets for 'Anjaan'. There's absolutely no need to compete because the audience will choose the film they like to watch," he said.

"My film had a very limited number of shows in the opening week. Gradually, it passed the test of time with good response and the shows were increased," he added.

Parthiban said he didn't even promote his film as aggressively as makers of "Anjaan" did.

"If they (audience) really like a film, they'll re-watch it and even ask their friends to watch. The exact opposite happens with a bad film. I don't see the need to go out of your way to promote a film. Good films are always appreciated by the audience," Parthiban said.

Shweta Tripathi says, “I love Breaking Stereotypes” as she talks about ...