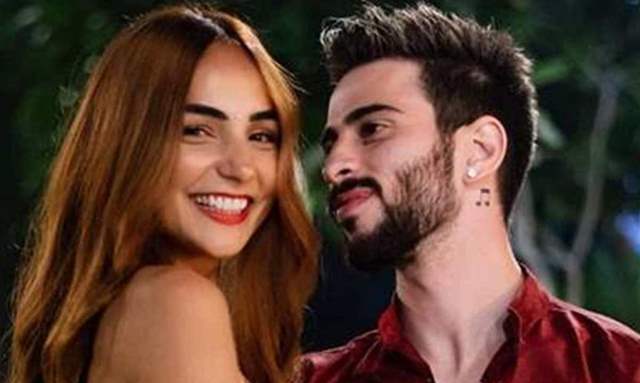 MTV's popular dating reality show Splitsvilla 13, which premiered in March is all set to end soon. The show hosted by Rannvijay Singha and Sunny Leone, has been in the news since the start.

And we have reported about Shivam-Pallak and Jay-Aditi, who will be locking horns to win the trophy of Splitsvilla X3. And the finale episode will also witness all the ex contestants but we hear two contestants will be missing.

According to the sources, we hear that Kat Kristian-Kevin Almasifar will not be seen in the finale episode. Kat and Kevin were the dating show's first ideal match and they have been impressing everyone with not just their bond but also their performances in various tasks.

Watch out the space to know more about the Grand Finale of Spiltsvilla 13.