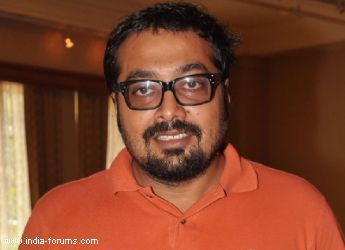 Filmmaker Anurag Kashyap, known for his offbeat movies, says he is perhaps the only person in movie business who loves flops.

"I love so many flop movies. I am probably the only person in the film industry who doesn't like the mainstream box office hits," the 39-year-old said here at the first-ever Jameson Cult Film Club party hosted by him.

His last directorial venture was "That Girl in Yellow Boots" and he had cast his wife Kalki Koechlin in the lead role.

Kashyap is currently directing "Gangs Of Wasseypur" that has Manoj Bajpayee. He is also producing Rani Mukerji starrer "Aiyaa".