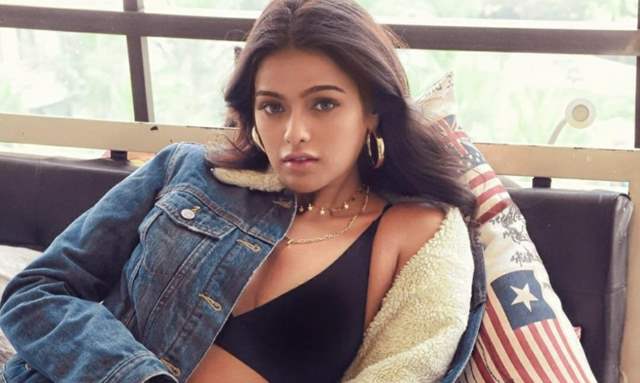 Actor Sonyaa Ayodhya who has been seen in shows like Nazar, Kasautii Zindagii Kay, Shakti, Hero: Gayab Mode  made her digital debut with webseries Hey Prabhu 2

Talking about the character she says, "I am playing the role of Pia, who is a young 18-year-old intern at a digital company around which the whole plot revolves around. She is innocent, sweet, and positive."

Sharing about why she chose the script she says, "I wanted to plunge into the web for a very long time. I was also waiting to do a positive character and Pia in the show was the one and was such a character which I can relate to."

Further talking about the feedback she says, "I have been receiving amazing feedback from the people who have watched my show and it feels good when you get compliments for your project. Though I am not the central character in the season, people are really like my character."