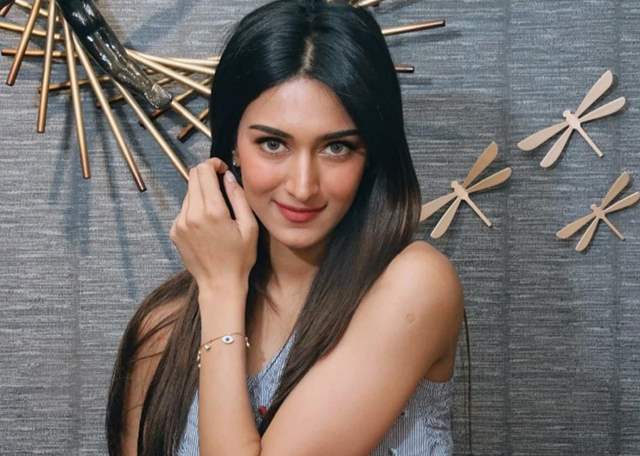 Television shooting has been resumed post lockdown. And major shows have started going on the floor. Parth Samthaan aka Anurag Basu was seen on the sets recently as he resumed shooting, and now Erica Fernandes aka Prerna has also joined him.

Erica aka Prerna is back again and has begun shooting for the KZK after a gap of three months. Just a few hours ago, the beautiful actress took to her Instagram handle to share a video on her story, revealing that she is back in action after the three-month gap. 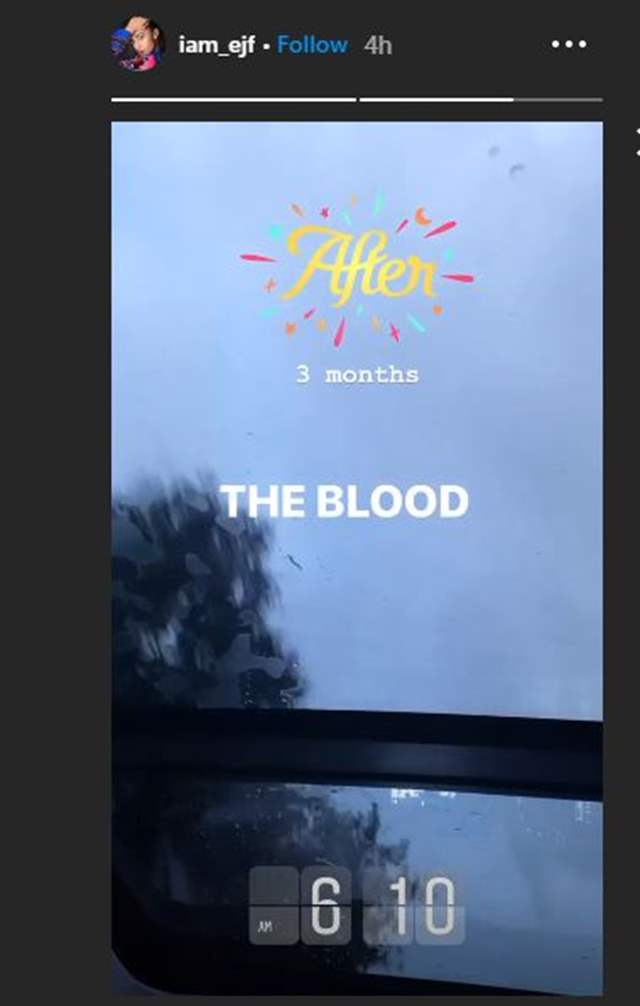 Erica in an interview with a leading portal spoke how she is apprehensive to be back to work as the COVID-19 positive cases in the country sees a spike. She had mentioned that she is not 'keen' to resume shooting in such a situation.

However, the actress has finally begun shooting.

Parth Samthaan travels to Pune to spend time with his family; Reveals ...

Sanjay Dutt's Official Statement after being Rushed to the ...
49 minutes ago