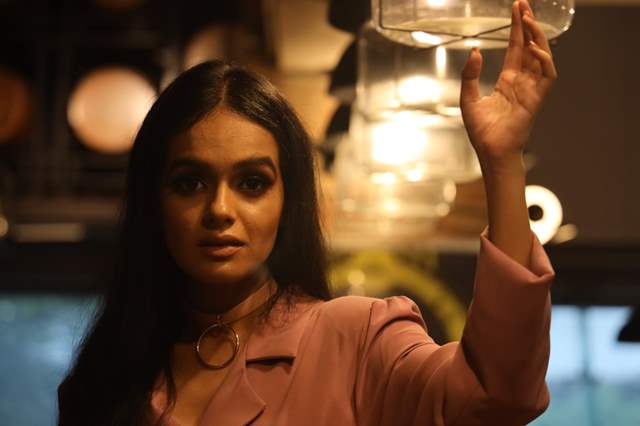 Not many people know that actress Aditi Sanwal, last seen as Kuki Bajaj in ‘Kasautii Zindagii Kay 2’, has been a part of theatre as well. Talking about how COVID-19 has affected stage performances, she says, “Like the rest of the entertainment industry, the pandemic has hit theatre as well. In fact, it’s even more affected, as theatre requires physical proximity of actors, regular rehearsals, and of course, the audience.”

Given the nature of the medium, Aditi thinks that it’s better to wait before staging plays. She shares, “I am eagerly waiting for life to go back to normal. Having said that, theatre requires the presence of a lot of people at the same time, and that’s extremely risky in the current situation.”

The actress is clear that she won’t be a part of any plays in the near future, though for a different reason. “I don’t want to explore theatre at this stage, as my focus is more on television and films. Of course, I will give my nod if something spectacular comes my way, but there’s nothing as of now,” she reasons.

While Aditi avers that theatre is the best medium to polish an actor’s skills, she rues the lack of good remuneration. “You do theatre not for money, but because of your passion for the craft. It’s not a dependable source of income for most, except for some well-known faces. But, if you have to polish your skills as an actor, theatre is the best place to start with,” she says.

Ask her about the difference between television and theatre, and she replies, “On stage, you have to be very loud in terms of performance so that even the last person in the last row can understand what’s happening. On the other hand, you have to keep it subtle on TV, as even the minutest detail is captured by the camera. While we have many rehearsals before staging a play, on TV, we sometimes receive the script just before the shoot. Also, no retakes are possible on stage.”

Well, she sure has quite the insight to give!