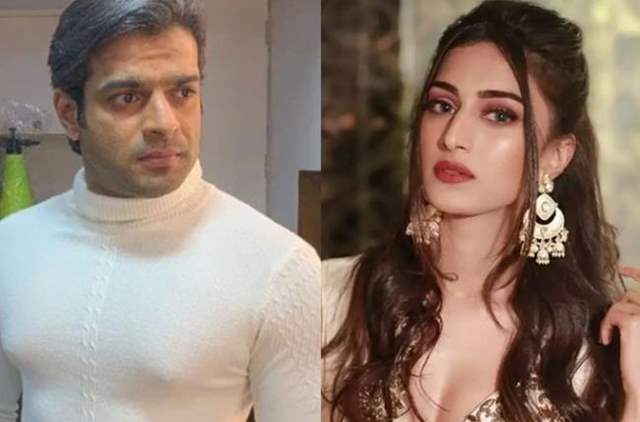 Kasautii Zindagii Kay 2, starring Erica Fernandes, Parth Samthaan, Karan Patel, and Aamna Sharif in pivotal roles will be going off-air soon. While the fans are not very kicked about the show going off-air, it was various causes that lead to this decision from the makers. The show will be airing its last episode on October 3, 2020.

Meanwhile, as the off-air date is nearing by, the team has been wrapping up their shoot for the show. If reports in SpotboyE are to be believed, Erica and Karan aka Prerna and Mr. Bajaj will be shooting for their final scenes today and that will mark their last day on the sets after all. While it is being said that the makers are planning a happy ending for the couple this time around, it is also being reported that Komolika will die in the show this season.

Meanwhile, other cast members are also likely to wrap up their shoot by the end of this week. With Sahil Anand returning to the show and other updates that keep coming in, fans are sure hoping for a grand ending, one that will bring their AnuPre together after all!

What do you have to say? Drop your comments in the section below.

burnnotice 2 months ago I think 90% of people are over the moon this crap Is going off-air. KZK 2 turned out to be the most disgusting, puke-worthy , cringe fest ever. A spineless wimp as the male lead n oh gosh I like Erica, but her character showed no moral values. Just a cheap one.

Minharp167 2 months ago Dear IF writers, do you read your Own Forum Posts? 80% fans Are Happily kicked about this Show Ending, please print your facts correctly.