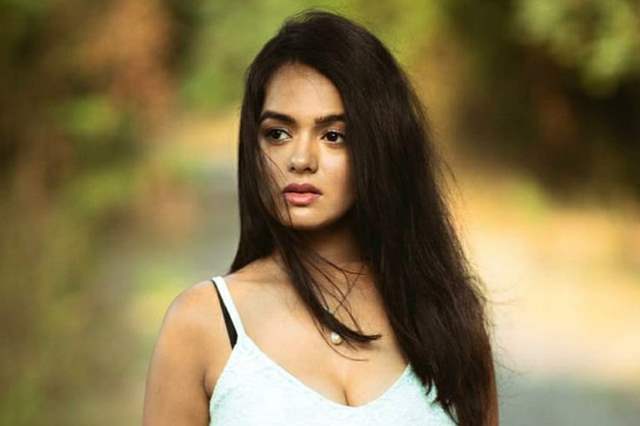 We are indeed in the last few remaining days of Star Plus' much-hyped and big ticket show, Kasautii Zindagii Kay 2 where the show, as we know, is now all set to go off-air by the first week of October. And while everybody from the cast and crew might be thinking on their plans after that, actor Aditi Sanwal, who plays Kukki Bajaj in the show has her own.

In a recent at-length interview with IWMbuzz, Sanwal opened up on she doesn't believe digital boom will lead to the death of TV, going bold for a show and the kind of content she likes to watch herself.

First she said, “It’s true that TV viewership has been affected by the advent of the digital boom. People have also become too busy to watch shows at a fixed time. But, despite all this, the era of television will never really end.” When asked if she would be willing to go bold for a scene on-screen, Sanwal said, “It depends on the script; I will check if a particular scene is integral to the narrative. There are some stories where there is no requirement of bold scenes, but they are included for titillation. On the other hand, there are also shows where such scenes have been shot aesthetically.”

Further asked if she will be willing to go nude on-screen if character demands, she said,  “At this point in my career, I don’t think I will be able to pull it off. But yes, I have a theatre background and in theatre, we have been taught to not say ‘no’ to anything. So, I believe that I might do it in future, depending on the script and my character." In the end, when asked about the kind of content she likes to watch herself, she said, “My favourite genre is romantic comedy, but that doesn’t mean that I don’t watch others. I love watching a wide variety of content in different languages. Mostly, I go for shows that have a slice-of-life feel in them.”