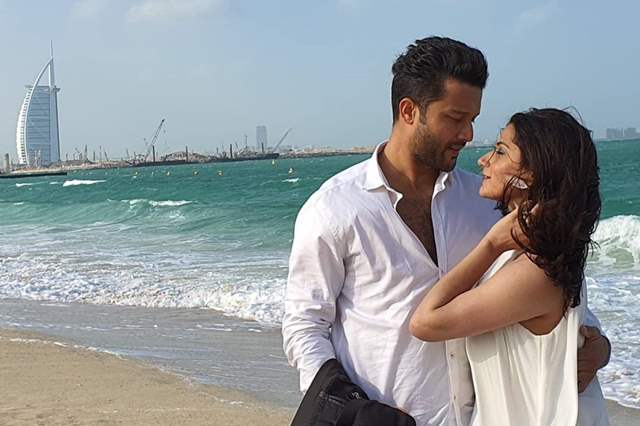 Lalit Bisht who gained massive fame with the show Kasam Tere Pyaar Ki and was also seen in the series Gandii Baat is all set to tie the knot. The actor is all set to get married to his girlfriend, Preeti on 26th February..

The actor announced the same on his social media account with the caption, “What greater thing is there for two human souls than to feel that they are joined to strengthen each other, to be at one with each other in silent unspeakable memories.”

Congratulations to Lalit and Preeti.

“If your mind can conceive it your body can achieve it”, says ...

Ananya Panday's chats reveal she agreed to arrange drugs for ...

Dev will do everything he can to free Vicky from Sanjana’s trap ...

Divyanka Tripathi is all smiles as she attends Yeh Hai ...