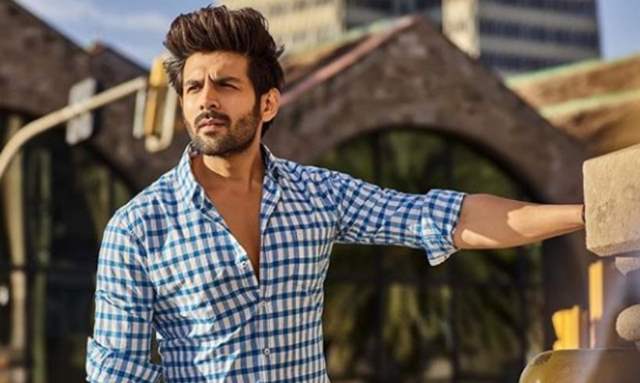 Kartik Aaryan has been making to the headlines for all the right reasons. The actor has repeatedly proved himself with his ace performance and hot looks that have been grabbing eyeballs for some time now. Currently, Kartik has been finalized for several projects and one of them is the Hindi remake of Allu Arjun and Pooja Hegde's Telugu mass entertainer Ala Vaikunthapurramuloo.

Previous reports stated that Allu Arjun and S Radha Krishna, who is said to be bankrolling the Hindi remake, wanted to remake the film with a 'Gen-Y' star. Kartik was finalized considering the popularity and fan following after the release of Sonu Ke Titu Ki Sweety.

A recent Mumbai Mirror report states that Kartik Aaryan, who had hiked his fee from Rs 3 crore to Rs 7 crore after the success of Sonu Ke Titu Ki Sweety, is being paid more than Rs 10 crore, given his increased brand value.

The report also reads that Ekta Kapoor will be producing the movie and not the original film's producers. The remake is said to be directed by Rohit Dhawan. The film is said to be in development stages and will go on floors in 2021.

Apart from that Kartik Aaryan is all set to be seen in Bhool Bhulaiyaa 2. This is a sequel to the 2007 hit comedy Bhool Bhulaiyaa which saw Akshay Kumar, Vidya Balan, Shiney Ahuja, and Paresh Rawal in the lead roles.

The sequel will also star Tabu and the film was all set to release on July 31. As of now, no release date has been announced considering the on-going situation it might even extend till 2021.