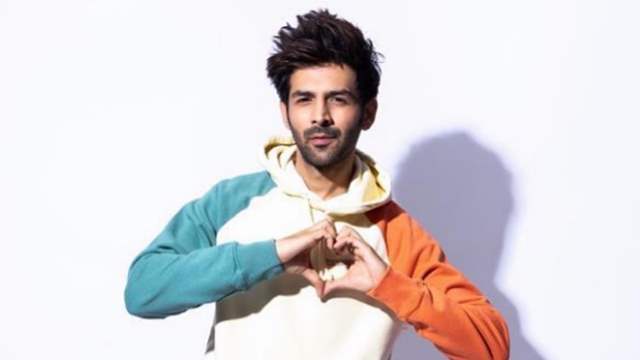 Bollywood’s chocolate boy, Kartik Aaryan, is the top most choice of every filmmaker today. After a blockbuster line of releases in the past two years, he is ready for a action packed 2021.

Kartik recently announced his film Dhamaka with director Ram Madhvani and has already finished shooting for it. Next up, we hear that the heartthrob is in talks with Hansal Mehta for an exciting project.

The talented duo is looking to team up for a film, based on real life story, reports Pinkvilla. The report adds that the film will be produced by Ronnie Screwvala. The film is expected to roll out in the first quarter of 2022, however, the actor is yet to sign on the dotted line.

Speaking of Hansal Mehta, the National Award winning director has many acclaimed movies like Shahid, City Lights and Aligarh to his name. Recently, he gained critical and commercial acclaim for his web series, Scam 1992: The Harshad Mehta Story.

On the other hand, Kartik Aaryan has Anees Bazmee’s Bhool Bhulaiyaa 2 and Collin D'Cunha’s Dostana 2 in his pipeline.