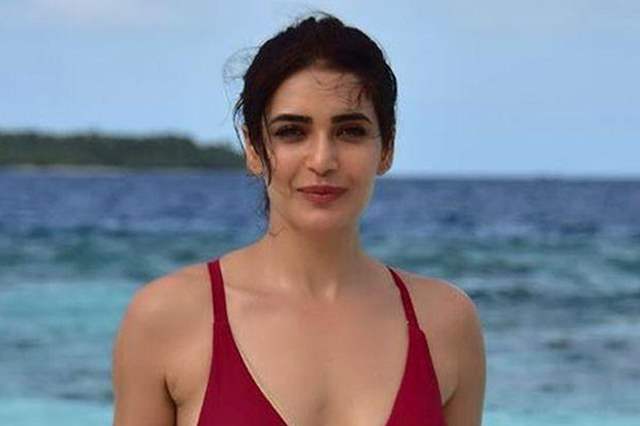 Actor Karishma Tanna has already had a range of projects that she was a part of since last year but it would not be unfair to say that the biggest high for her in recent times would certainly have been winning Khatron Ke Khiladi Season 10. Against many odds or predictions, Tanna went on to not just win the stunt-based reality show but did so convincingly well.

Now, the actor is back in action but figuratively and literally. Tanna will soon be seen in Zee 5's franchise series, Lahore Confidential. The show belongs to the series which has rolled out London Confidential that starred Mouni Roy in the titular role.

Now this installment called Lahore Confidential will be starring Tanna, along with Richa Chadha, and Arunoday Singh in lead roles. The film will be directed by Kunal Kohli.rc

Talking about her character, Tanna will be seen playing the role of a RAW agent in the film. Confirming the same with a portal she said that this is the first time she is playing a RAW agent and the character is very powerful where she is even doing a lot of action-based scenes. She concluded saying that it is something totally different from what she has done in the past.