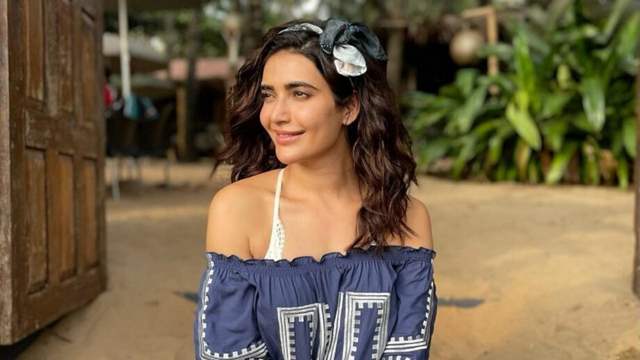 Karishma Tanna was amongst the first few people to have lent her support when Pearl V Puri was arrested on charges of the alleged rape. However, the actor did receive a bail a couple of days later, and many came out in his support. Some of the names include Nia Sharma, Divya Khosla Kumar, and others.

In a conversation with the paparazzi on June 16, Karishma spoke about the bail granted to the actor and added that she is happy for him. She said, "I am very happy that he has got bail. All of us in the industry knew that all the allegations against him were baseless and untrue. We are all very happy for him."

Among others, Arti Singh also added that it is a good thing for the actor to have gotten bail and he can fight the case now. The actor was arrested on June 4 under the POCSO case. The alleged incident took place in 2019 when the actor was working on Bepanah Pyar. The girl in the incident is a minor and is a daughter of an actress, also Pearl's co-star. She was named co-accused in the case, however, she has been granted interim relief.