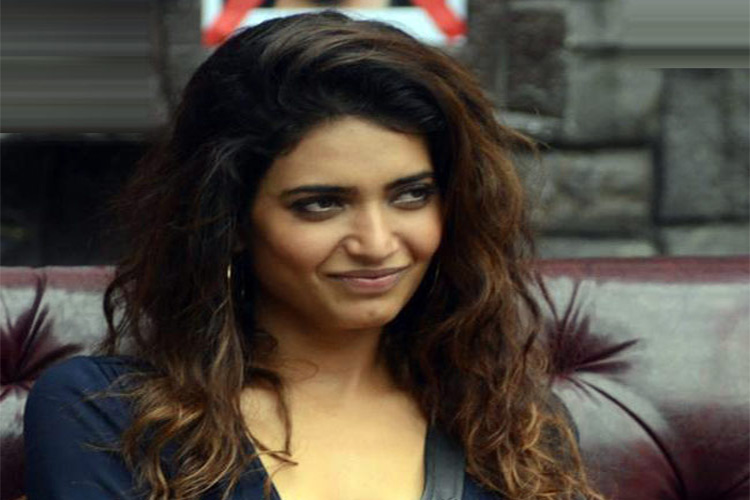 There have been many rumours around the show, 'Woh Teri Bhabhi Hai Pagle' in recent times. The biggest rumour amongst them was the apparent replacement saga about the lead actress Krishna Gokani, who was said to be getting replaced by actress Kavita Kaushik. However, they were refuted later.
Now, the latest we hear is that actress, Karishma Tanna is set to be entering the show too. She will be playing the lead character in the show and will be having the same characteristics as Krishna's character.
Also, the show has achieved a feat which not many have when it comes to other shows on Sab TV. It runs its repeat telecast in the 2.30 pm slot in afternoon and that seems to have been getting an amazing response.
Talking about numbers, the show's repeat telecast earns a 0.6 TRP rating which is a record after Sab TV's flagship show, 'Taarak Mehta Ka Ooltah Chasmah' has managed to do that.
Keeping this in mind, the channel has decided to boost the show with full promotion and enhance it even more..
Shachi Tapiawala Rathod
1 Likes