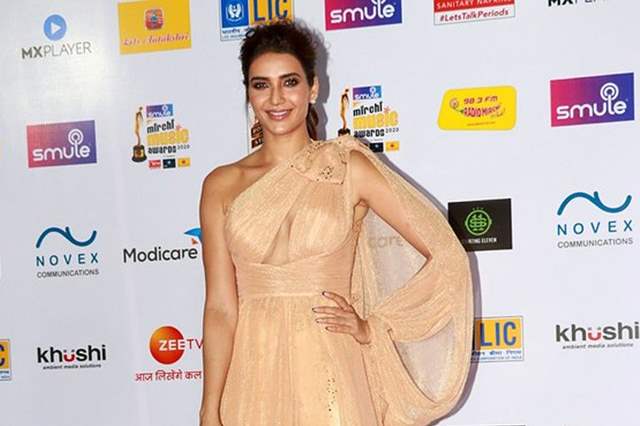 It certainly seems that during these testing times of recovering from coronavirus, there are some specific things and projects that not just the fans but also everyone else will be looking forward to. Fresh episodes of Khatron Ke Khiladi 10 have already begun airing since the past week and, as we know, talks about a possible extension that will be more so a different version of the show has been on and already has an array of names being roped in and some being considered.

The likes of Aly Goni, Jasmin Bhasin, Rashami Desai and others have already being roped in and earlier, we reported about how Karan Wahi is also being considered.

Now, the latest reports suggest that actor Karishma Tanna is also being considered to be a part of the show. So far in the lineup, Tanna is the only one who is from the on-going 10th season. Tanna has confirmed that she is in talks but nothing is finalized as of yet.

The finale episode of Khatron Ke Khiladi 10 will be shot on July 20, post which, the shooting of the special edition will begin.

Tarot card prediction: What's in the future of these celebs!

Kubbra Sait Slammed By Kangana For Supporting ...
17 minutes ago