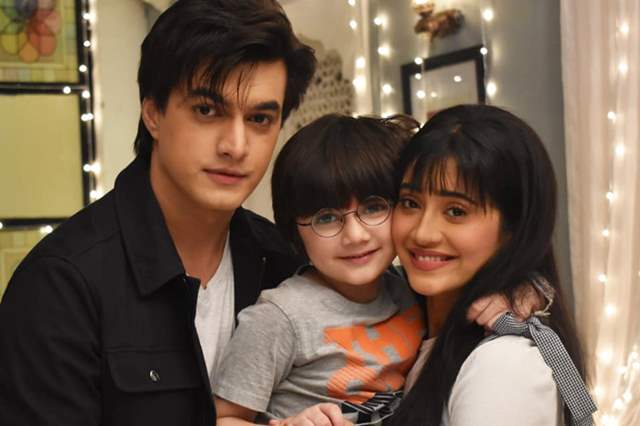 Star Plus' Yeh Rishta Kya Kehlata Hai is all set to be witnessing a major development soon as child actor Tanmay Rishi aka Kairav himself has bid adieu to the show. Yes! That's right. The show, as we know has been home to a range of COVID-19 cases where multiple actors were tested positive for the same.

Following that even though the precautions taken by the production houses continue to be of utmost priority, the general trend in COVID-19 cases continues to surge higher than ever.

And that seems to be the reason for Rishi to part ways with the show, as sources suggested. The production house has decided to ease him off and when it comes to the track of the show, it is believed that the show will witness an eventual mature transition.

Here is Rishi's message on social media about the same-

Will you miss the little Kairav a lot? Leave in your comments below.