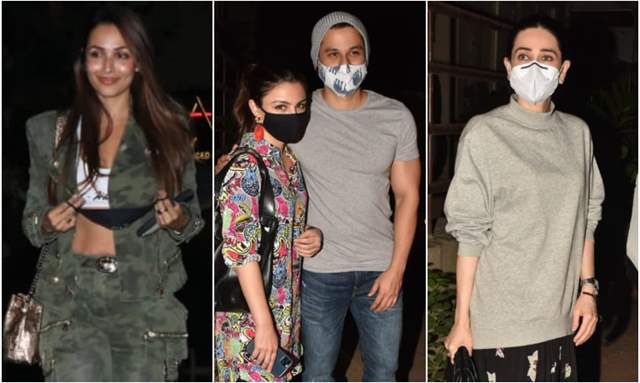 Actress Kareena Kapoor Khan and her newborn baby were discharged from the hospital on Tuesday (February 23, 2021) and the mommy-son duo has finally reached their residence in Bandra. Kareena along with her husband Saif Ali Khan and her elder son Taimur Ali Khan were spotted leaving the Breach Candy Hospital in Mumbai.

Now, as the two have finally arrived back at home, Bebo’s best friend and her family members were recently spotting dropping in at her residence to meet the newborn baby.

After a few hours of Kareena’s discharge, paparazzi spotted her sister Karisma Kapoor arriving at Bebo’s residence to meet the newborn baby, and to check up on her sister. Apart from that, Saif Ali Khan’s sister Soha Ali Khan and her husband Kunal Kemmu were also clicked as they arrived at Bebo’s residence. 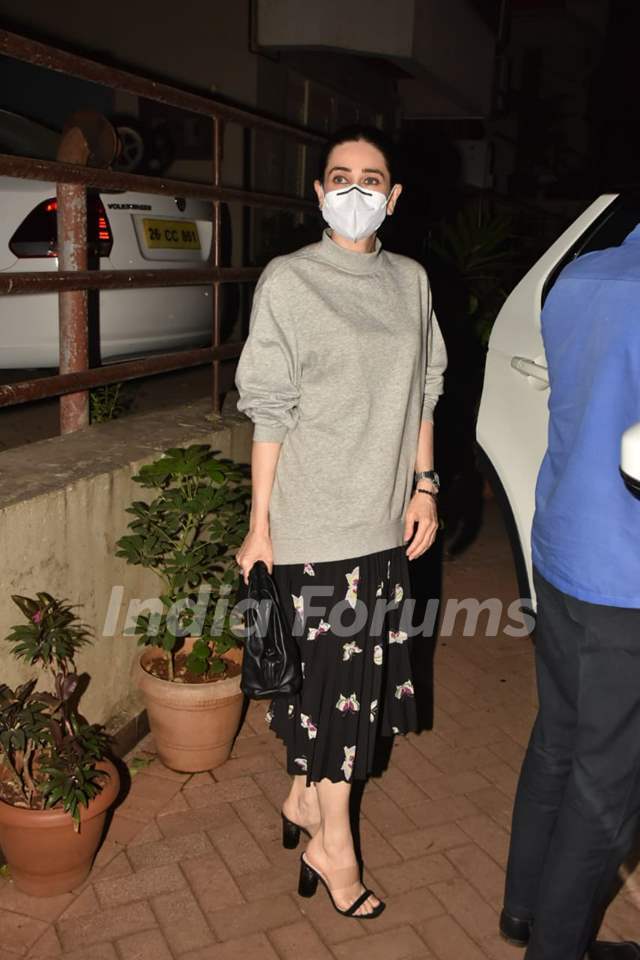 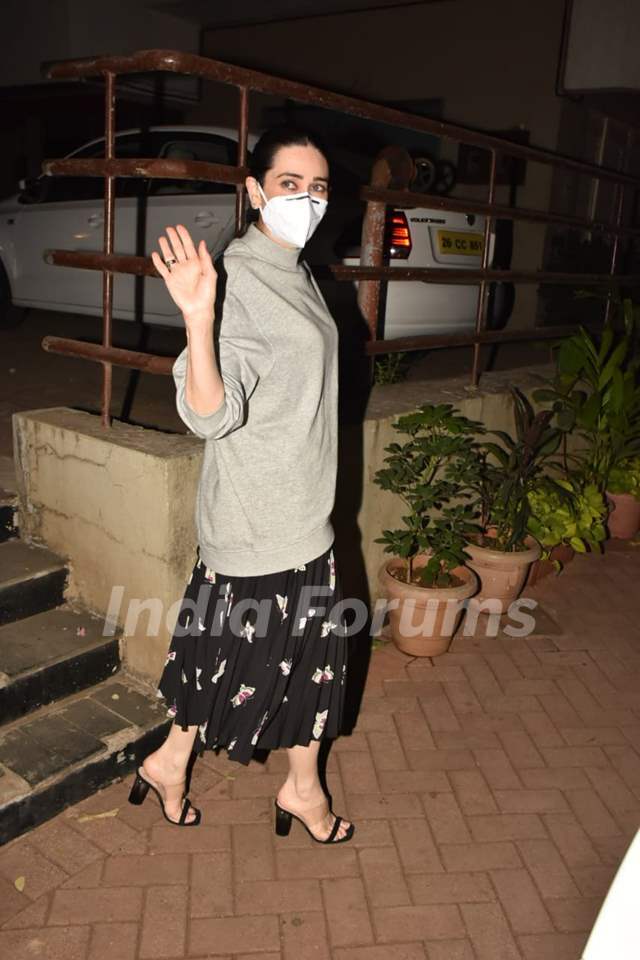 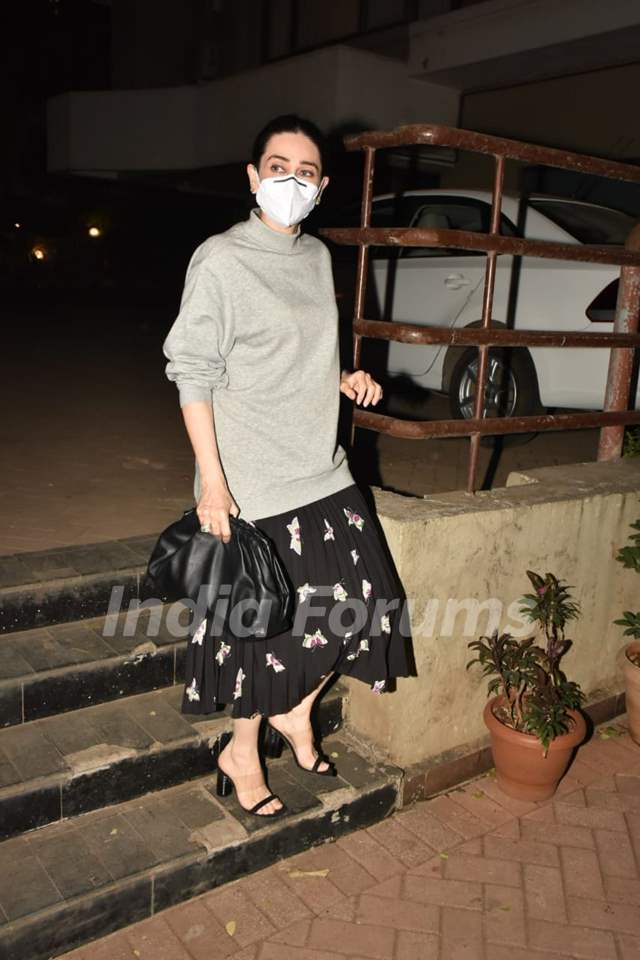 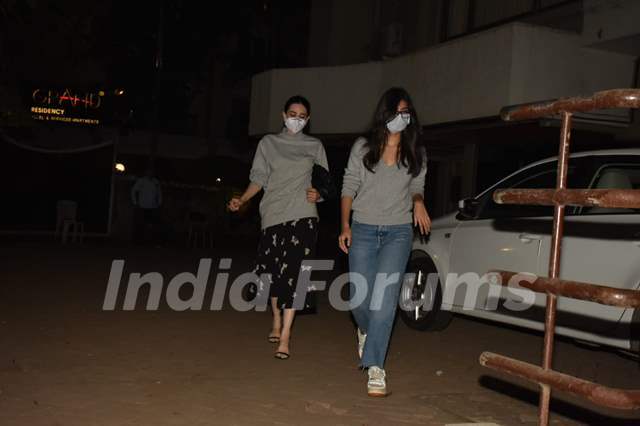 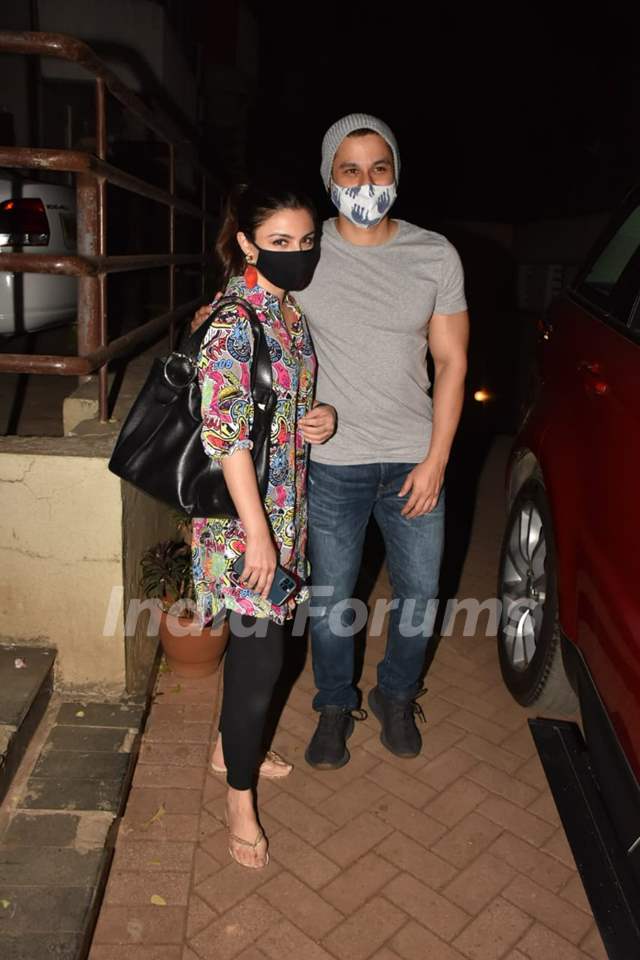 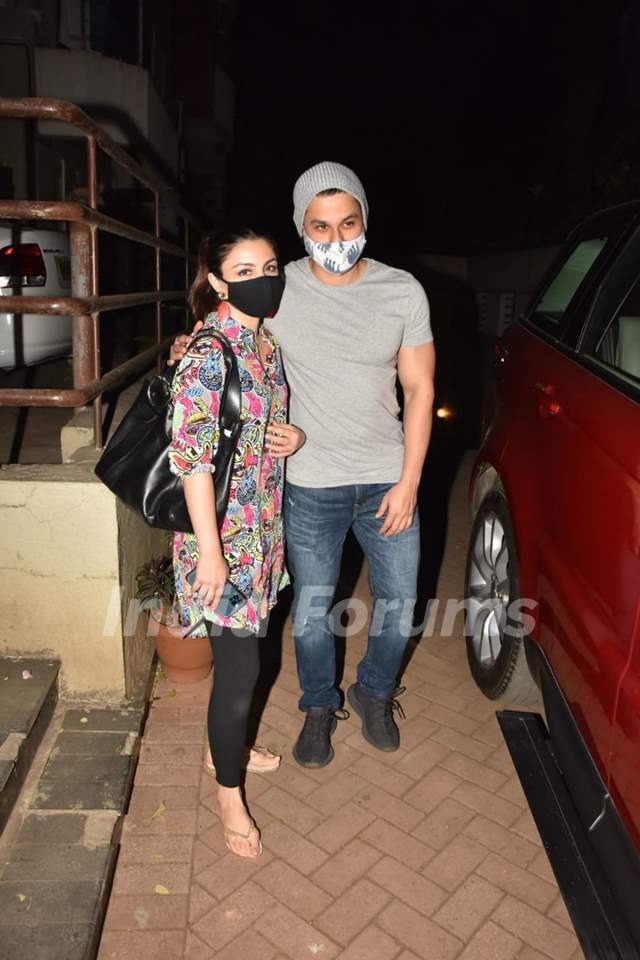 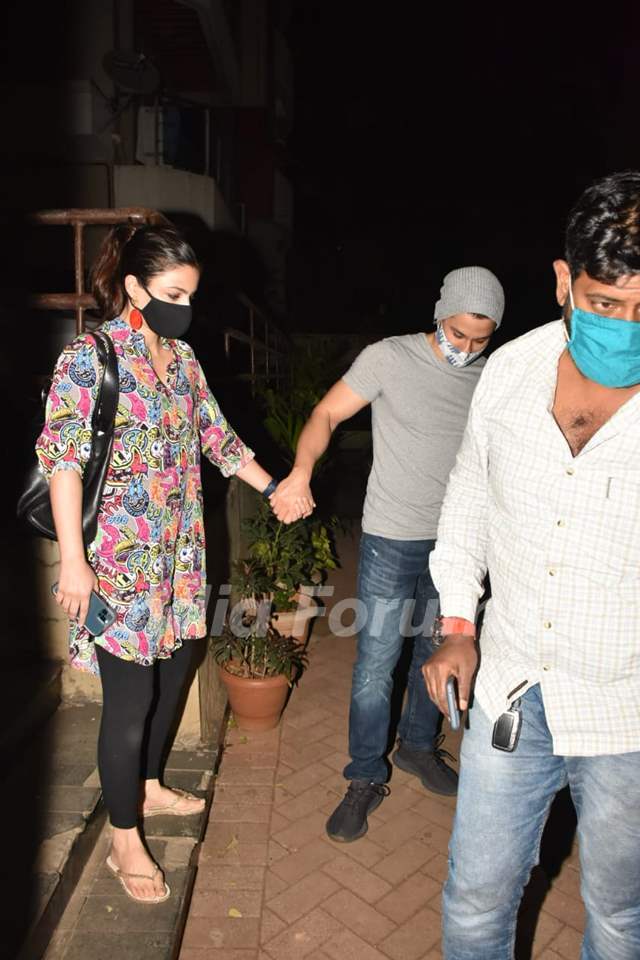 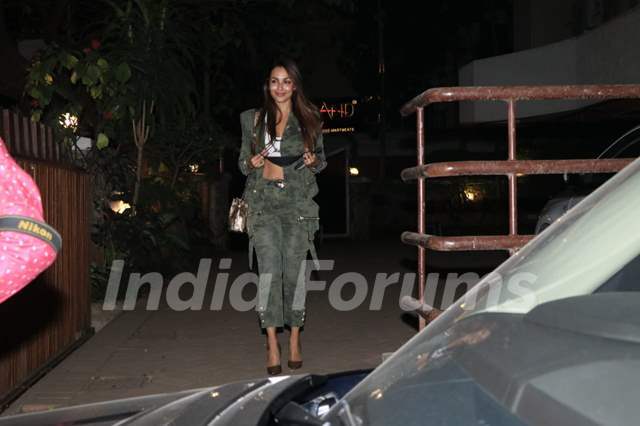 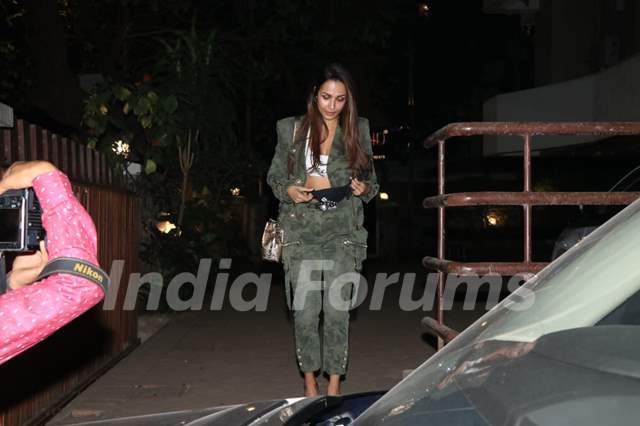 The power couple recently shifted to a new apartment right opposite their old one and the shutterbugs were often swamped outside their new residence to click pictures of preggers Kareena.

+ 5
1 months ago chachis and chachu - since when did saif have brothers? i think you mean maasi and bua ??