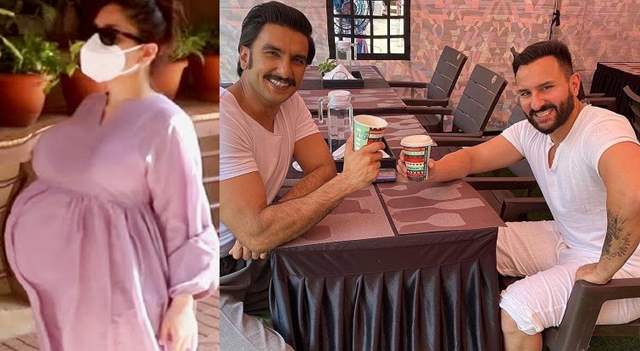 As reported earlier, Saif Ali Khan and Kareena Kapoor Khan are expecting their second baby and as confirmed by Randhir Kapoor, Bebo was due on February 15, 2021, but as the her due date has already passed she is all set to delivery her second bundle of joy anytime soon.

Adding to the excitement and the waiting period, Saif's sister, Saba Ali Khan Pataudi has expressed her eagerness to meet the baby and has already begun the countdown for the same.

Teasing her brother, Saba shared a popular meme of Saif, calling him 'The Quadfather' on her Instagram Stories along with the 3-2-1 countdown gif. 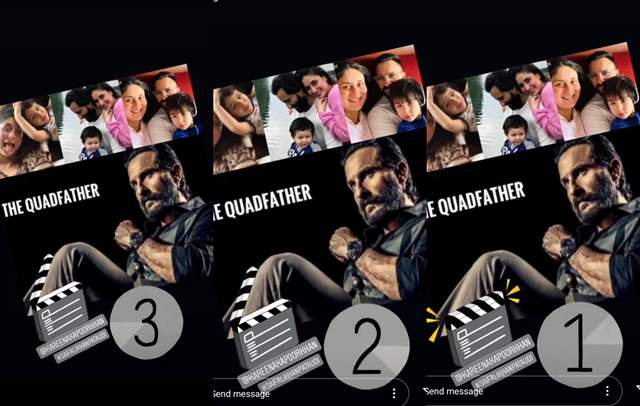 The meme was originally shared by Saif's other sister Soha Ali Khan when he shared the news about wife Kareena Kapoor's pregnancy. Sharing a picture of Saif, Soha gave him the title 'The Quadfather' on the lines of Marlon Brando-starrer The Godfather.

She wrote along with it, "Coming soon!! Couldn’t resist! Congratulations @kareenakapoorkhan be safe and healthy - and radiant as ever !"

On the other hand, daddy-to-be again, Saif Ali Khan was snapped chilling with his co-star Ranveer Singh on the sets of their next. Below is a photo of the duo that's going viral on social media. 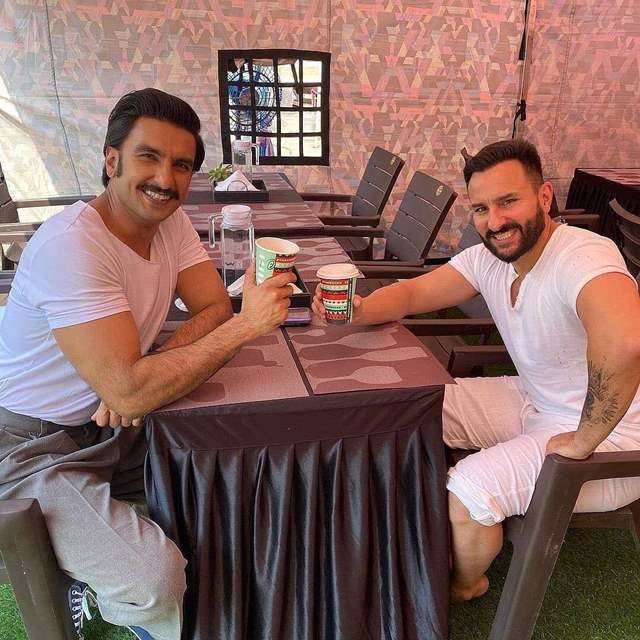 Building up to the arrival of the child, Saba also shared a lovely throwback picture of a young boy and has asked her fans to guess the name if the kid. It seems to be a childhood picture of Saif.

Sharing the picture on Instagram, Saba wrote, "Any guesses ...WHO is this boy?? Share your answers in the comments below. #tuesday #tweaks #tuesdaymood #tuesdaymorning #tuesdaythoughts #tuesdaymotivation #love #him #forever #staysafe #bless #you #today #always."

Saif has already made it clear that he will be taking a paternity leave upon the birth of the child. He had told Elle magazine in an interview, "Who wants to work when you have a newborn at home! If you don’t see your children growing up, you’re making a mistake. And I can take time off from work—it’s a privileged position. Rather than follow a 9-to-5 routine, I live like an actor. Your dharma and approach to everything are based on your career."