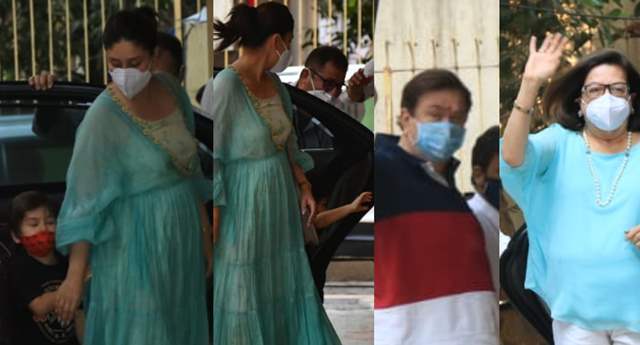 Kareena Kapoor Khan arrived at sister Karisma Kapoor's residence for her niece, Samaira Kapur's birthday today. But what followed upon her arrival left Bebo completely surprised and in a state of shock.

It so happened, Bebo arrived at the building gate and soon after getting down of her car, while she was straightening her dress and was about to pose for the paparazzi waiting to click her photos, but just then her son Taimur jumped out of the car, gave her a slight push and yelled something at the papz and hid behind her.

While Bebo was completely taken aback but looking at the video we found it too cute, something that every young kid does.

Howeve, shocked by little Tim's behavior, Kareena immediately asked her house help present to take Taimur inside the building and rushed him in and then posed for the media and greeted her Mom, Babita as she too had arrived by then.

Kareena and Karisma's dad and veteran actor Randhir Kapoor too arrived at Lolo's residence to celebrate her grand-daughter, Samaira's birthday.

Here are a few photos and video of Kareena Kapoor with her son Taimur Ali Khan and her parents Babita Kapoor and Randhir Kapoor: 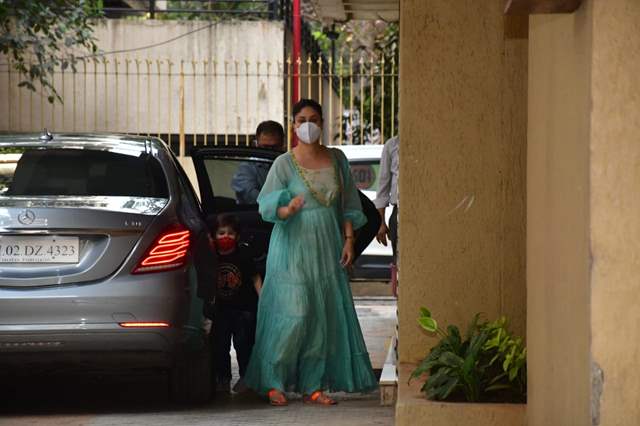 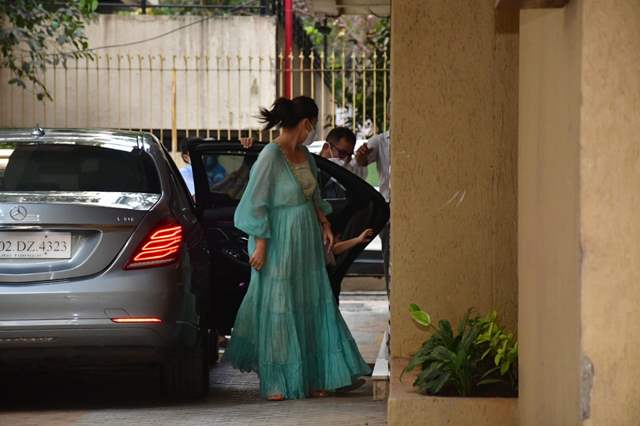 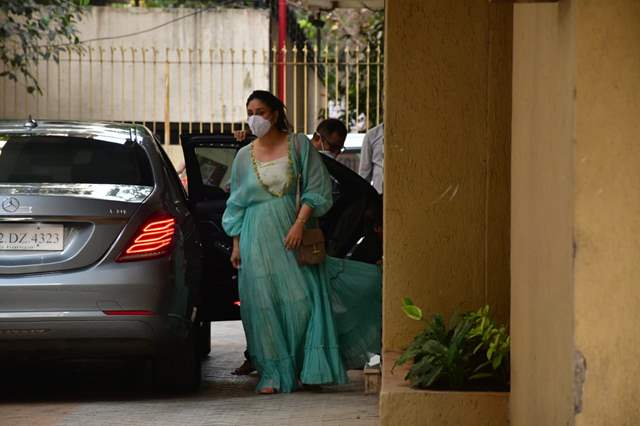 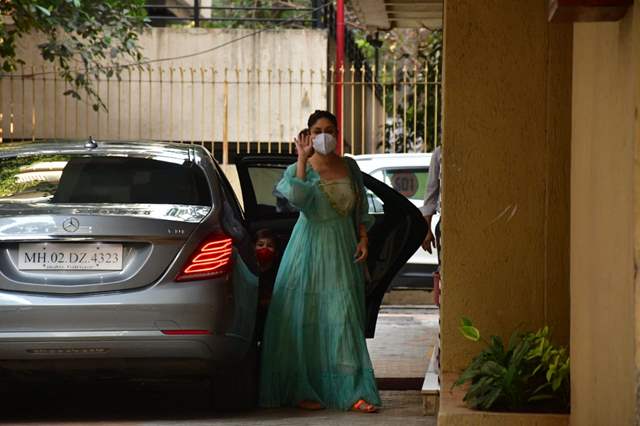 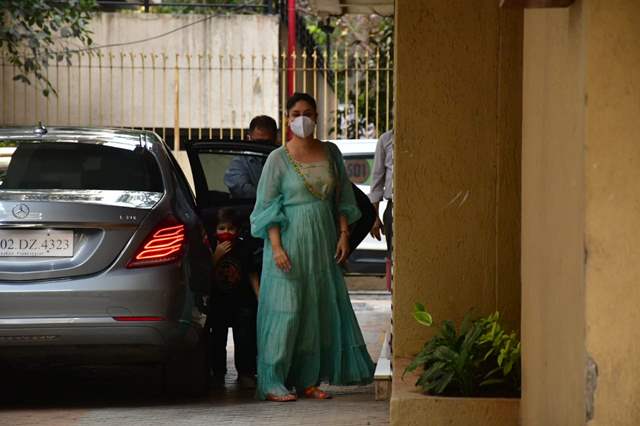 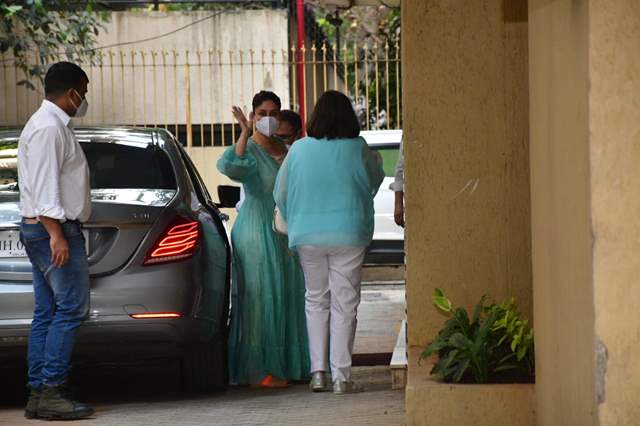 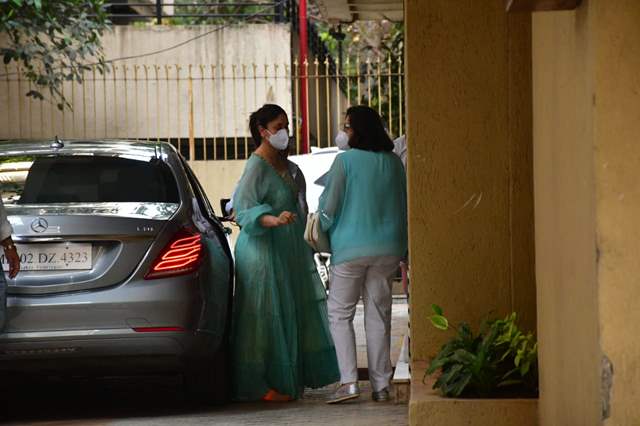 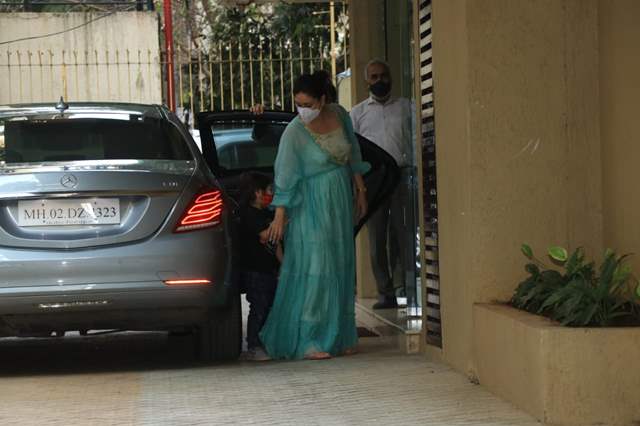 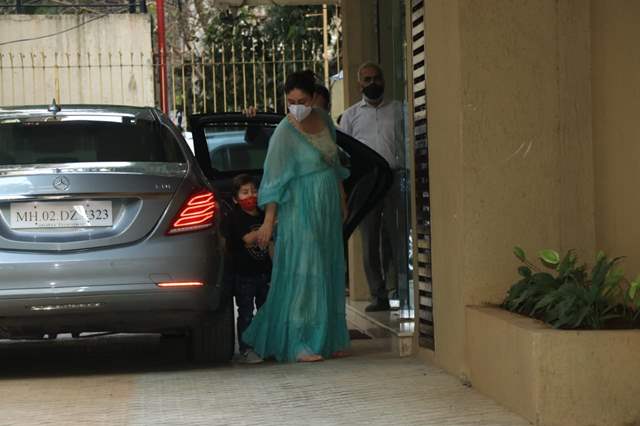 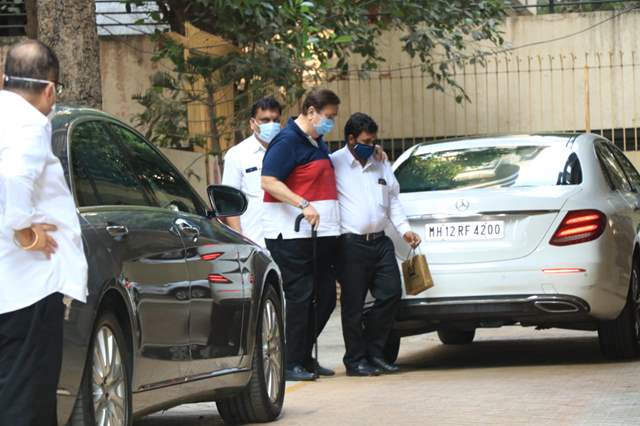 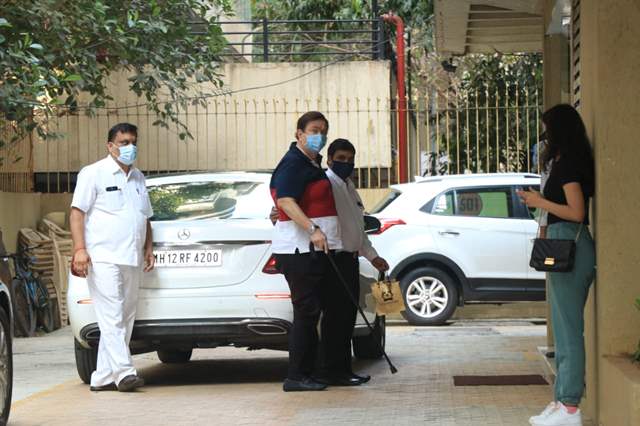 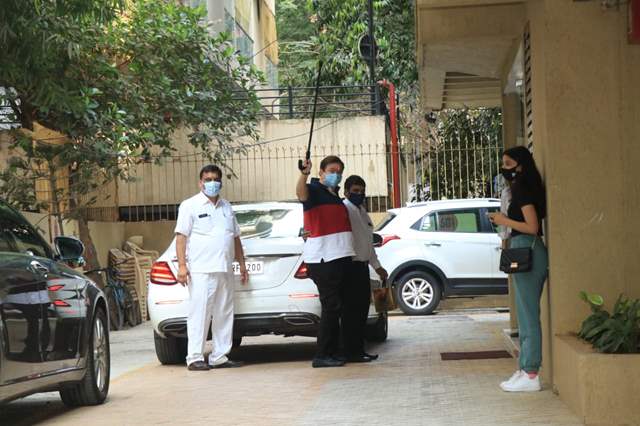 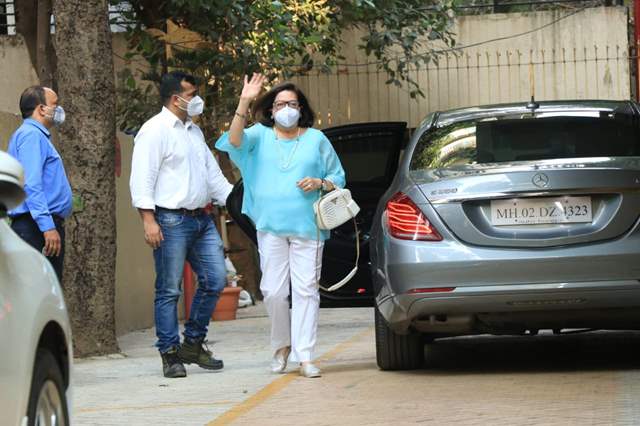 2 months ago While she was busy posing and the paps were yelling aloud, the kid walked into a door..