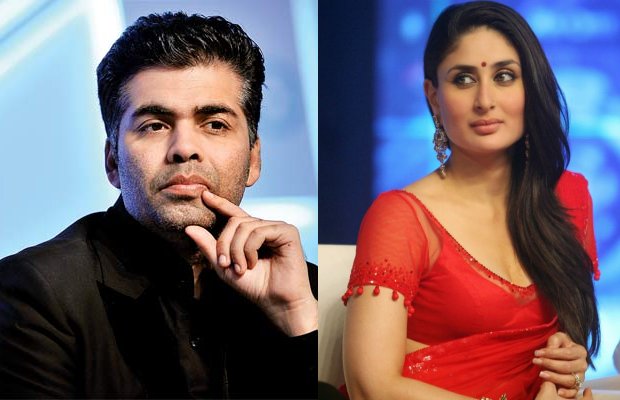 Kareena Kapoor who is prepping up for her next, Veere Di Wedding, has revealed the cast of Karan Johar's future installment of 'Student of the year'. Just like the first installment, this movie will also have two boys and one girl!
Tiger Shroff, Sara Ali Khan and Disha Patani are few names which topped the speculations regarding the cast of the film.
However, there is no official statement from Dharma productions yet! But this didn't stop Karan Johar's close friend Kareena Kapoor to disclose the name of the three.
During a chat with a popular daily, she was quoted saying, "I just told Karan yesterday that your three students have arrived. Two boys and a girl. Yash, Roohi and Taimur should do Student of the year 10." (sic)
Well, tell us what do you think about Kareena Kapoor's cast wishlist. Leave your comments below!
0 Likes

Krishna Shroff Clarifies about brother Tiger and Disha’s Live-in amid ...