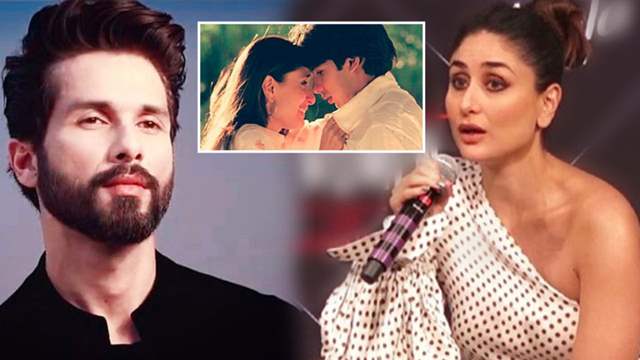 Kareena Kapoor and Shahid Kapoor made headlines when they were in a relationship with each other. Their sizzling romantic tales were the most talked about topic in the town and the duo surely painted the town red with their oozing chemistry both on and off the screens!

However, despite being the 'IT' couple of B-town back then, things didn't work out well for the them and after dating for a brief period of time, they parted ways and shocked everyone when they officially announced about their separation. 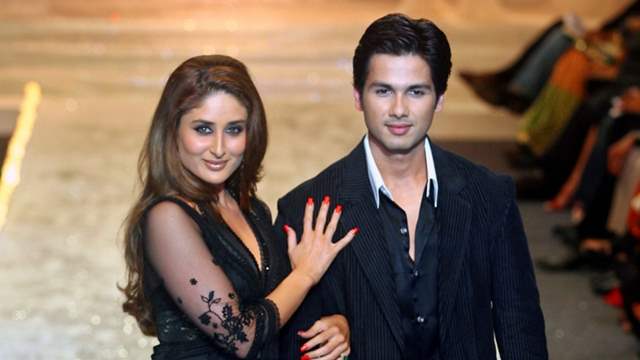 Cut to the current times, both Shahid and Bebo are now married and living a beautiful life with their respective spouses and kids. While Shahid married a simple non-filmy background girl Mira Rajput Kapoor, Kareena exchanged vows with the Nawab of Pataudi, actor Saif Ali Khan.

While Shahid- Mira have two children, daughter Misha Kapoor aged three-year and son Zain Kapoor who is one-year-old; Bebo- Saif have a son together who is also a star in himself and paparazzi's one of the favorite star-kid, the Chote Nawab of Pataudi , Taimur Ali Khan aged three-years-old. 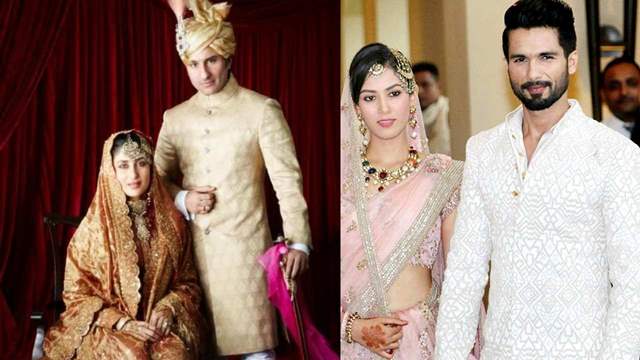 Now, after years of her break-up, Kareena has broken her silence and in a recent interview with Film Companion, opened up on what went wrong in her relationship with Shahid.

The Veere Di Wedding actress revealed that while on the sets of Imtiaz Ali’s Jab We Met, she was more excited about working in Tashan, which also starred Saif Ali Khan and that’s where love blossomed between the two. Bebo added that she lost weight for Tashan and became ‘size zero’ and couldn’t wait to work on it as she thought it would change her life and career. Kareena then revealed that it was Shahid, whom she was in a relationship at that point of time, who suggested her to consider the script of Jab We Met.

She said, “In fact, it was Shahid who said that I should hear this script of this film. He was like, ‘It’s amazing, the girl’s part is amazing and you should do it.’ He kind of actually got this entire project together and both of us ended up doing this film”. The actress then talked about their breakup and called it destiny’s plan. “Of course, then destiny had its own plan and life took its own course. A lot happened in the making of this film and Tashan and our lives... We all kind of went our separate ways. And this beauty of a movie came out of it.”

Elaborating further on how Tashan changed her life and Jab We Met changed her career, the actress revealed, “I think we just had to kind of do this movie at this time when Tashan was being made...and I met Saif. So I kind of did Tashan for that actually...when I actually thought that that was going to change my life and my career. But this (Jab We Met) changed my career and that (Tashan) changed my life. Because I did meet the man of my dreams and I did marry him.”

On the work front, Kareena Kapoor Khan is gearing up for the release of Angrezi Medium, also starring Irrfan Khan and Radhika Madan.