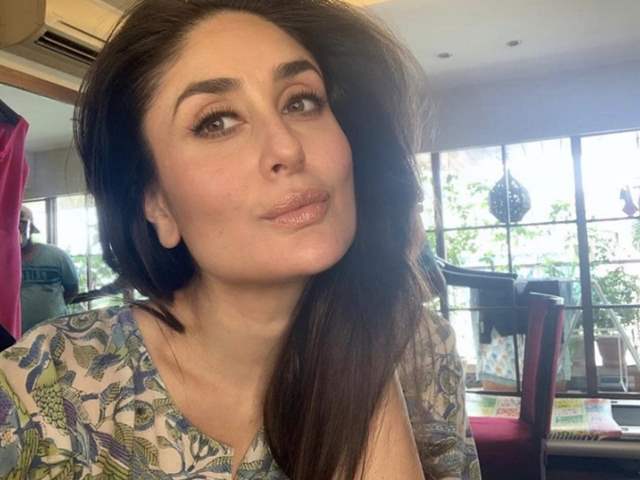 Kareena Kapoor Khan frequently posts photos of herself and her family on Instagram. While she shared several photos from her Maldives trip last month,recentlt she shared her no-make-up look with her fans today.

Kareena can be seen wearing a black halter top and a blue cap in the most recent Instagram story which she captioned as "Let's go Monday.”

Previously, when Kareena went on a family vacation to the Maldives, she kept her fans updated with several selfies and photos that included husband Saif Ali Khan and children Taimur and Jeh Ali Khan.

Kareena and Saif made headlines previously for naming their second son Jehangir. Following the incident , Kareena revealed in a recent interview how she is dealing with the situation.

I have to start meditating now that I am pushed against the wall. We are talking about two innocent children here. I am a positive person and I want to spread happiness and positivity. There is no place for negativity in our lives. Look at what Covid-19 pandemic has done. It has brought the world closer. That’s what all of us should think about,

Talking about work,Kareena has released her book, Pregnancy Bible, which details her physical and emotional experiences during both of her pregnancies. She will also make her debut as a producer  with director Hansal Mehta's untitled thriller. Kareena will also appear in the film Laal Singh Chaddha, which stars Aamir Khan in the lead role.