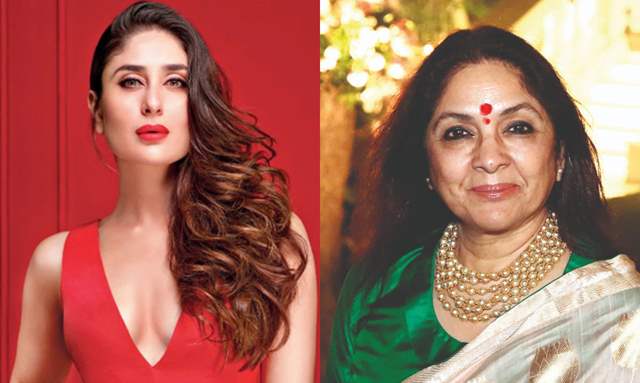 Actress Neena Gupta is on cloud nine as she is gearing up for the launch of her autobiography of Neena Gupta 'Sach Kahun Toh'. Published by Penguin Random House India, the book was written by Neena last year during the lockdown.

Now, taking to her Instagram handle, the Badhaai ho actress said that she's super excited to launch her first book with the beautiful Kareena Kapoor Khan whom she really admires.

She wrote, “Excited to launch my first book with the beautiful @kareenkapoorkhan, whom I really admire. Catch us live on 14th June, Monday at 11 am.”

Neena’s fans and followers were elated to receive the recent news and expressed their excitement for the same. One fan wrote, 'Eagerly waiting ma'am,' another Instagram user congratulated the actress.

In Sach Kahun Toh, Neena Gupta recounts her personal and professional journey from her childhood days, through her time at the National School of Drama, to moving to Bombay and dealing with the struggles to find work in the industry. In the book, she also talks about the casting couch, film industry politics, her unconventional pregnancy and single parenthood, and battling stereotypes then and now and more.

Meanwhile, on the work front, Neena Gupta has starred in several critically acclaimed films in the 80s. She recently found her fame again with Ayushmann Khurrana's Badhaai Ho (2018).

She was last seen in Sardar Ka Grandson which also starred Arjun Kapoor, Aditi Rao Hydari, Rakul Preet Singh and John Abraham. She will be next seen in 'Goodbye' wherein, she will be seen essaying the role of Amitabh Bachchan's wife in the film and this is the first time she will be seen opposite him. 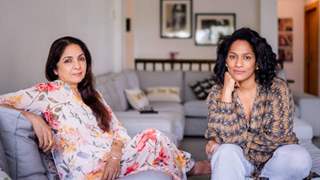 Neena Gupta opens up about sexual advances she faced; says, “I would ... 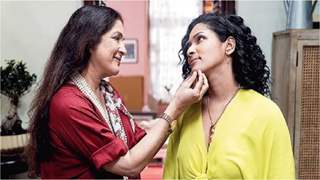 Neena Gupta could not afford Masaba’s C-section delivery, Had 2000 in ...

2 days ago Neena Gupta's autobiography would be interesting to read