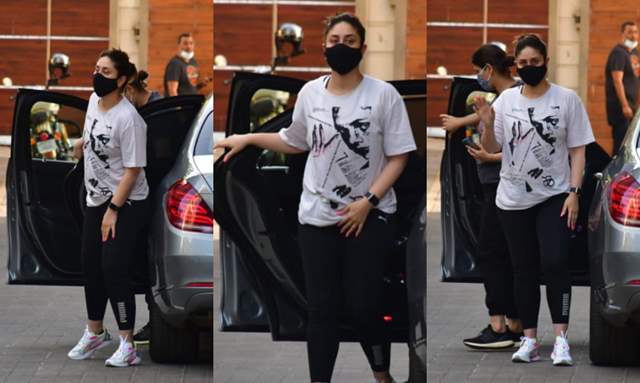 Actress Kareena Kapoor Khan knows how to make it to the headline. The Jab We Met actress recently resume her work post-maternity leave, and fans are happy to see their favourite actress getting papped leaving her Mumbai home.

Now, that Kareena has officially ended her sabbatical within just days of welcoming her younger son, she is all set to get back in shape. The actress has rightfully carved a space for herself as one of the staunch figures in Bollywood.

On Wednesday evening, the actress was spotted outside a gym and she seems pretty focused. 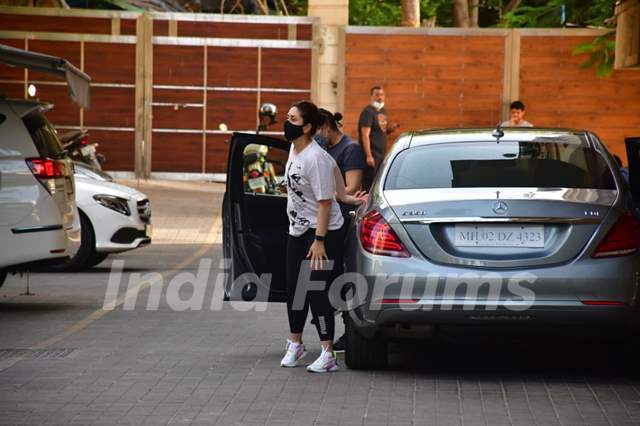 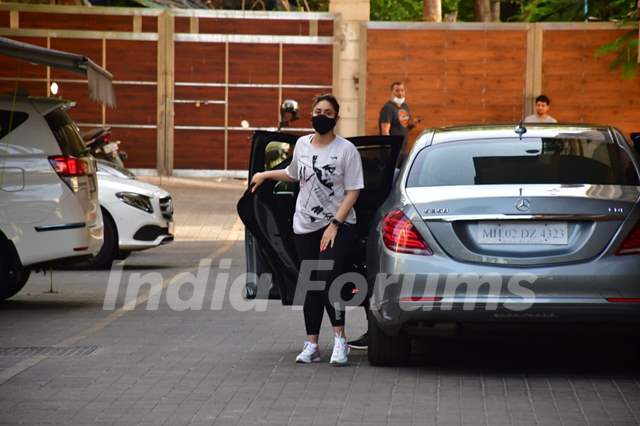 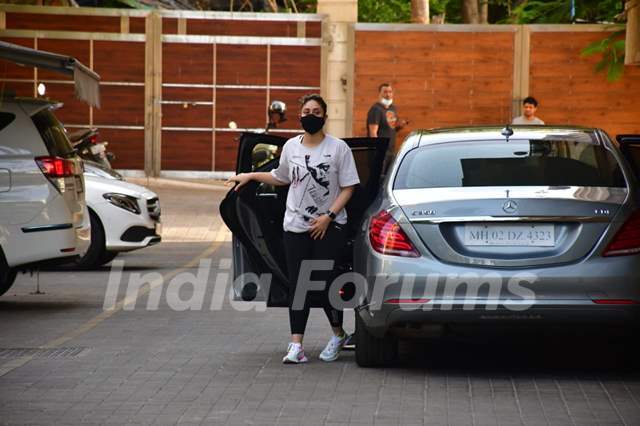 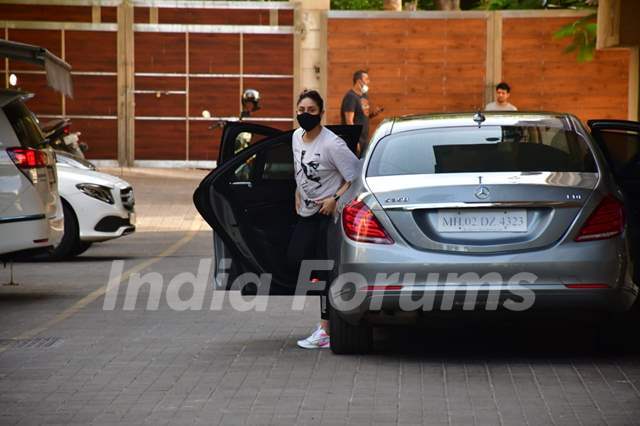 Bollywood’s heartthrob Kareena Kapoor Khan is one of the most sought after actresses and she is finally getting back in her fashion game after welcoming her second son last month.

The Pataudi Begum has surely aced the art of making headlines with everything she does. Apart from her outings, Kareena’s personal life also doesn’t fail to grab attention. The 40-year-actress is happily married to Saif Ali Khan and had a son Taimur Ali Khan with him, the power couple had recently embraced parenthood once again.

Meanwhile, on the work front, Kareena Kapoor Khan will be next seen in 'Laal Singh Chaddha' alongside Aamir Khan.