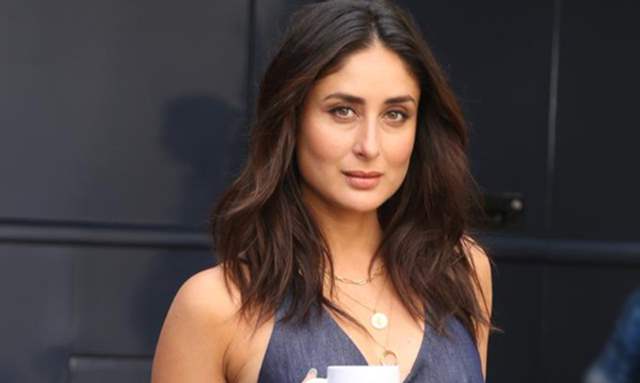 The insider vs outsider debate has sparked too many controversies in Bollywood. While celebrities are busy taking a dig at each other, netizens and fans are having a hard time deciding who is right or wrong. Many families have been at the receiving end of much criticism amid allegations after Sushant Singh Rajput’s death.

In a recent interview, Kareena Kapoor Khan spoke about the insider vs outsider debate calling it 'weird' and that it is the audience who has the power to make or break a star, insider or not.

Speaking to Barkha Dutt, Kareena said, "21 years of working would not have happened with just nepotism. It is not possible. I can take a long list out of superstars’ children for whom it’s not been able to happen for them that way."

She also spoke about her struggle not being as interesting as someone who entered the industry with Rs 10 in his pocket and traveling by train. "It might sound weird but probably my struggle is there. My struggle is there but it isn’t as interesting as somebody who comes with just Rs 10 in his pocket in a train. Yeah, it’s not been that and I can’t be apologetic about it," she said, adding about coming from a privileged background.

Kareena has made her mark in Bollywood with hard work and determination. The audience has always showered love over Bebo and she believes, the audience is the final decider of who becomes a star. She also said that nobody has forced anyone to go and watch films starring people from privileged backgrounds.

“The audience has made us, nobody else has made us. The same people pointing fingers, they are only making these nepotistic stars. Aap jaa re ho na film dekhne? Mat jao (You are going to watch the films, right? Don’t go). Nobody has forced you. So I don’t understand it. I find this whole discussion is completely weird,” she said.

Citing the example of Shah Rukh Khan and Akshay Kumar, who entered Bollywood without any connections in the industry, Kareena said they became successful because the audience welcomed them with open arm.

The Angrezi Medium actress said, “The idea is that today so many of our biggest stars who you have chosen whether it is Akshay Kumar or Shah Rukh Khan or Ayushmann Khurrana or Rajkummar Rao, they are all outsiders. They are successful actors because they have worked hard. We have also worked very hard. Whether it is Alia Bhatt or Kareena Kapoor, we have also worked hard. You are watching us and enjoying our films. So, it's the audience that makes or breaks us.”

Sushant Singh Rajput’s died on June 14 at his Bandra residence and fans are mourning the death of a talented actor. His sad demise has reignited the battle against nepotism and netizens including actress Kangana Ranaut have taken a dig at many star kids.

Tippy-top 1 months ago Kareena Kapoor is surviving because of Bollywood Mafia. Every other day you see her and her son's pics on the internet for her biggest fear the audience must not forget her.