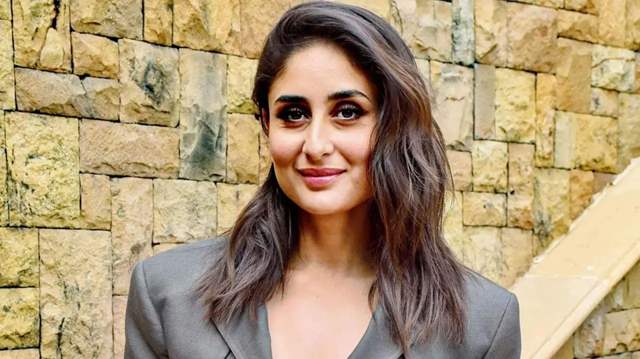 Kareena Kapoor is one of the most adored actresses in the industry. She is the epitome of natural looks. She definitely knows how to steal the hearts of her fans with her ethereal beauty.

The actress is a social media aficionado who often documents her personal and professional life. Be it the BTS pictures from her sets, or lovey pictures of her kids and hubby from their family trips, Bebo offers fans a glimpse at all of it.

A few hours ago, the Jab We Met actress took to her Instagram stories and shared an unfiltered selfie flaunting her natural, no-makeup look. Bebo is seen sporting a blue shirt while her treses have been let loose. She also added a 'weekend mood on' GIF to her selfie.

Earlier she shared a post dedicated to tennis player Roger Federer as he took retirement from the sport. 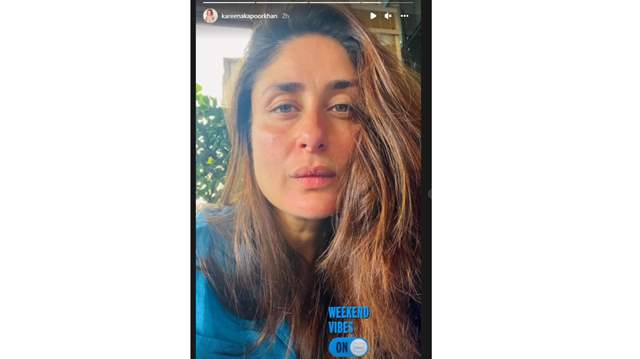 Talking about her professional engagements, Bebo was last seen in the film Laal Singh Chaddha. The film also featured Aamir Khan and Naga Chaitanya in pivotal roles. She also made headlines when her statement in an interview sparked the cancel culture for Bollywood films.

Kareena Kapoor Khan will soon make her OTT debut under the direction of director Sujoy Ghosh with 'The Devotion of Suspect X', a 2005 Japanese bestseller, served as the basis for the untitled murder mystery, which also stars actors Jaideep Ahlawat and Vijay Varma.

The movie is made by Kross Pictures, Boundscript, and Northern Lights Films in collaboration with 12th Street Entertainment. Jay Shewakramani, Akshai Puri, Thomas Kim, Ghosh, and Ghosh will all work as producers.