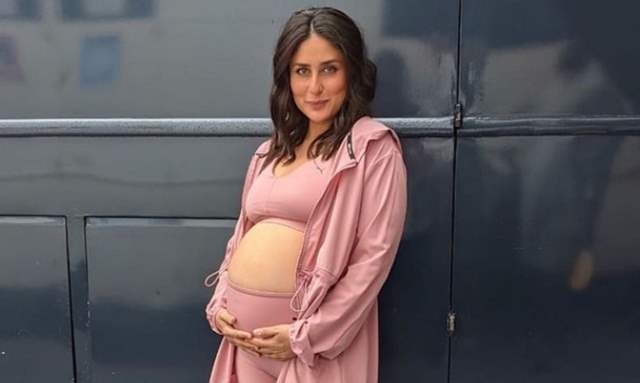 Earlier this year, Kareena Kapoor Khan and Saif Ali Khan were blessed by a cute baby boy who was named ‘Jeh’ and the actress even made her debut as an author to a self-help guide for pregnant women. Now, she has shared a few intimate details from her pregnancies.

On Wednesday, Kareena proceeded to engage her fans and followers in a game of 'Bebo's pregnancy bingo'. The 40-year-old actress took to her Instagram stories as she listed down experiences she had during her pregnancies, and encouraged others to play along by checking incidents that had happened to them, too.

"My next story pretty much sums up most of the things I went through during both my pregnancies," Kareena Kapoor wrote in an Instagram Story.

During her recent game, Kareena made several revelations that included 'unsolicited parenting advice' and was 'worried about the stretch marks. She also said that she 'shopped excessively for baby products' and 'couldn't stay away from pizza'.

She listed other experiences, 'peed a Lil while sneezing', 'dreamt about the baby', 'laughing turned into weeping for no reason, and 'picked a name for your baby before the delivery. 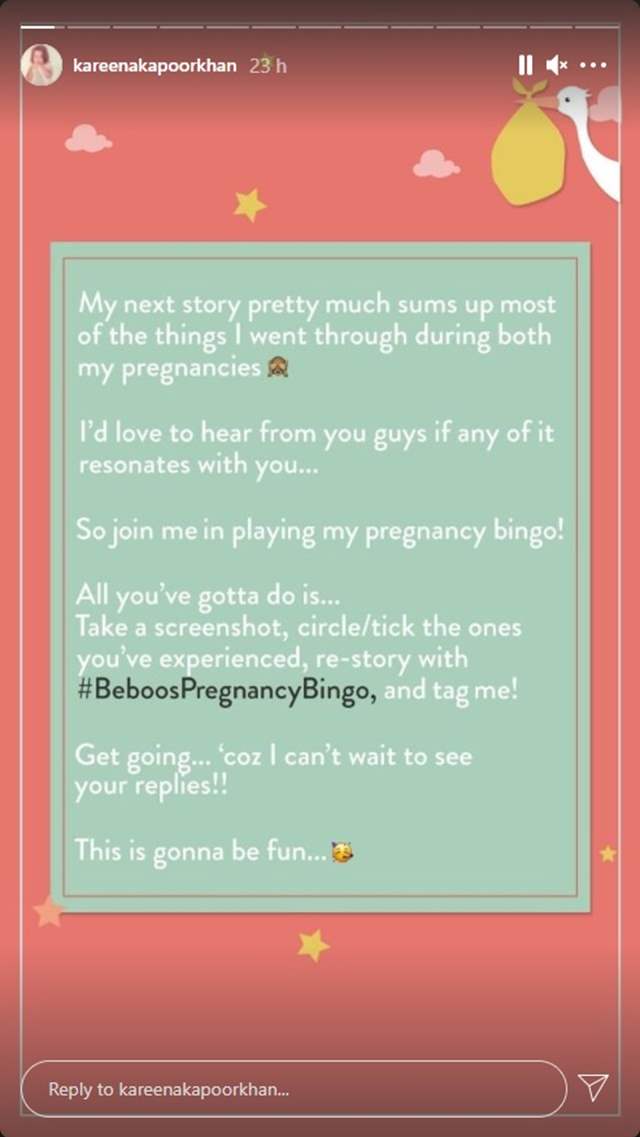 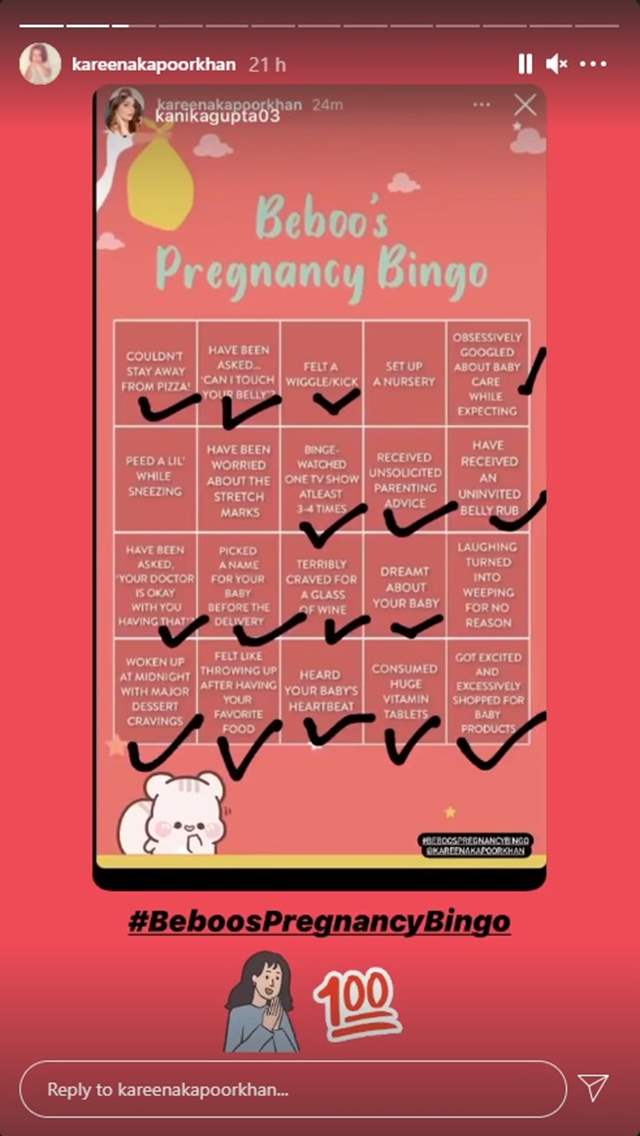 Kareena officially ended her sabbatical just within days of welcoming her younger son. The actress has rightfully carved a space for herself as one of the staunch figures in Bollywood.

Meanwhile, Kareena recently launched her new book titled Kareena Kapoor Khan's Pregnancy Bible and called it her 'third child'. On the other hand, she will be next seen in 'Laal Singh Chaddha' alongside Aamir Khan.