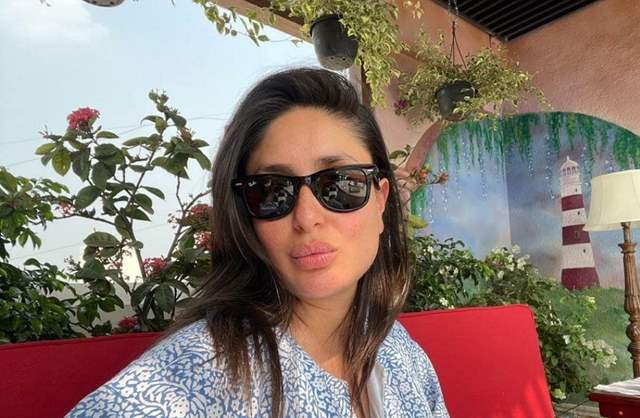 Actor Kareena Kapoor Khan is an absolute trailblazer. Not only is she now a mother of two children now but she continues to be one of the topmost stars even today. Even now, post the birth of her second child, she has resumed work almost instantly and was seen in a couple of commercials as well.

For a while now, there have been rumors about how Kapoor Khan has charged a lot of money and hiked her fees for playing Sita in a mythological drama.

Finally talking about the hue and cry about the entire issue, Kapoor Khan told a news portal that just a few years ago nobody would talk about a man or woman actually getting equal pay in a movie. She added that now there are a lot of them being vocal about it.

Elaborating further, Kapoor Khan added that she makes it quite clear as to what she wants. According to her, it is not about demanding, it is about being respectful towards women. And she feels that things are changing.

The said film was reportedly being helmed by Alaukik Desai and would have required Kareena to undergo training for almost 8 to 10 months. It would reportedly have been the biggest film of hers to date.

After the news of her hiking the fee came out, a lot of other female actors in Bollywood came out in support of her that included Taapsee Pannu and Priyamani.

9 days ago She is a commercial actor. So money is top priority regardless of what role it is. Pay disparity is another thing.

+ 4
9 days ago Kareena is setting a precedent and that’s a lovely thing for women in the film industry. Perhaps, actresses will finally be considered more than eye candy in our movies and actually be paid proportional to men (provided they have the same star power as their male counterparts).