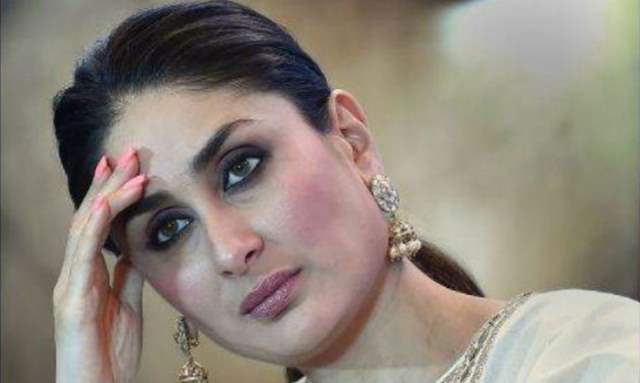 Celebrity couple, Saif Ali Khan and Kareena Kapoor’s Lil' munchkin Taimur Ali Khan Pataudi is  the apple of everyone’s eye. The toddler has hundreds of fan pages dedicated to his name, interestingly even more than his star parents. The paparazzi cannot seem to get enough of him and are always on their feet to capture glimpses of the cute baby face.

While parents Saif and Kareena have been acceptable of the shutterbugs always clicking their little son, sometimes it can be disturbing for the toddler as well. Recently, Mumma Kareena mentioned that Taimur has learned to say ‘No pictures please.’

In a recent chat with Pinkvilla, Bebo revealed that she has to face mean comments and has been slammed for being a working mother. 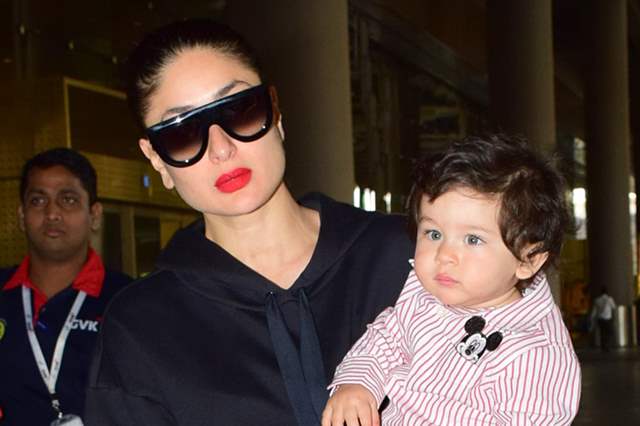 Kareena also asserts that she wants Taimur to know that his parents worked hard to give him a  good life. She also says that when her son will know that she is a working woman, his respect for women will grow.

I think, as a working woman, if my child knows his mother is a working woman, his respect for women will grow tenfold. I want to make a man of him, I want him to know that. He should know both his parents have worked really hard to give him a life and he should respect that.

Well, that’s a classic Kareena Kapoor Khan reply to all the trolls...

Shaina_b 8 months ago I wonder why no one says anything to a working dad!!!