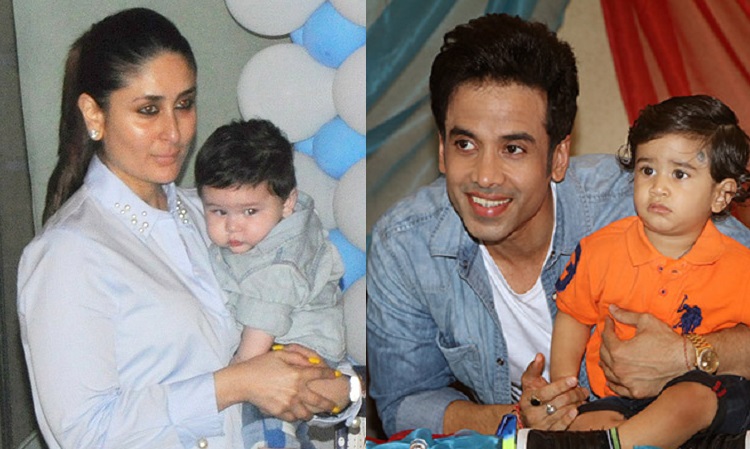 Recently, Kareena Kapoor and her baby boy Taimur Ali Khan made headlines for their appearance at Tusshar Kapoor's son, Laksshya Kapoor's first birthday bash.
Now, we hear that both, Kareena and Tusshar have taken a decision for their champs. They both have decided that their sons will be "best friend forever"!
Bebo and her little prince have also become frequent visitors at the Kapoor mansion. A few days ago, they were spotted at Ekta Kapoor's Mumbai residence.
Also, during a recent interview with a popular daily, Tusshar revealed that he and Kareena want their sons to be best of friends, just like their parents.
Isn't it just too cute!
0 Likes