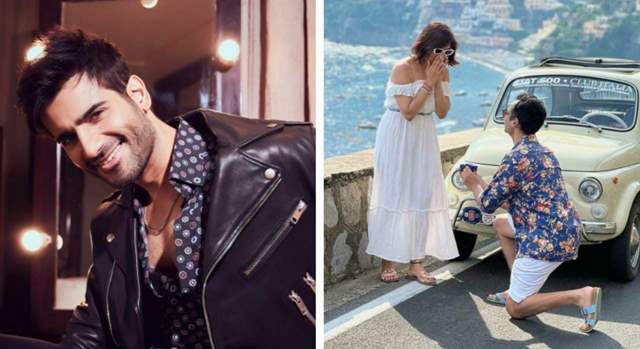 Actor Karan Tacker is definitely on a high these days. It has only been a week since the release of Khakee: The Bihar Chapter on Netflix but the show has managed to create quite a few records for the streaming service already. Apart from trending in India, the show has also been trending globally and working rather well so far. Tacker plays one of the leading faces in the show, Amit.

But apart from his professional triumph, one other reason for him being on a high is the fact that his sister, Sasha Tacker is officially engaged. That is right. Sasha Tacker went on to post about how her now-partner Ashish Jasuja proposed to her. While her caption read, 'officially off the market', Karan Tacker, a happy brother went on to post the same as well and welcomed him to their family. His caption read, 'Welcome to the family my brother ♥️🥳

This is indeed happy times for the Tacker family, and indeed their joy would know no bounds. We wish everyone loads of congratulations.

When it comes to Tacker's workfront, apart from the recently released Khakee on Netflix, the actor made a huge mark with his role of Farooq Ali in both Special Ops and Special Ops 1.5: The Himmat Story earlier. With three back-to-back successses on OTT platforms so far, we are certain the fans cannot wait to see what the actor has in store next. 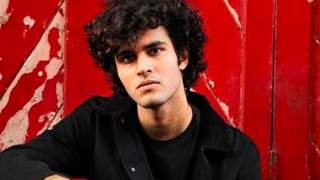 "I gave my best keeping in mind how sensitive the character is" - ... 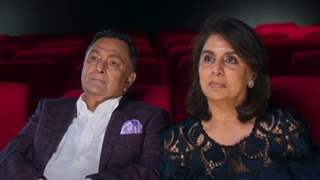 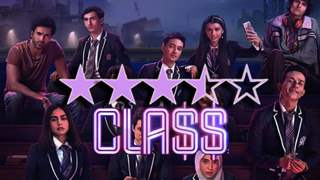 Review: 'Class' is a culturally relevant sinister saga rising above ... 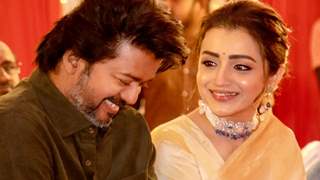 Thalapathy 67: The Vijay and Trisha starrer to stream on Netflix post ... 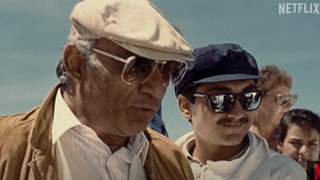 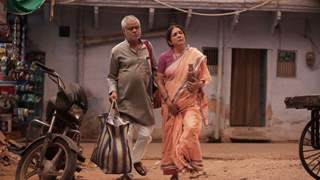