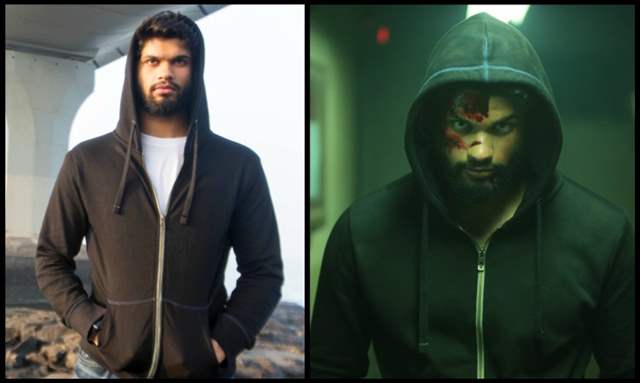 The past few years saw a lot of newcomers enter Bollywood with high hopes of impressing the crowds and breaking the box office records. Movies like Laila Majnu and Beyond the Clouds had debutantes starring in them. However, another film featuring Karan Kapadia has surpassed our expectations and come as a pleasant surprise.

His first movie Blank has grossed 3.72 crores in its opening weekend already. The film opened to audiences on Friday, 03rd May and raked in Rs 97 Lakhs on the first day itself, it witnessed growth on its second day and did 1.17 crores. It further grew on a Sunday with a collection of 1.58 crores, taking its weekend total to 3.72crores.

The box office collection beats many other concepts driven newcomer film like, Mard Ko Dard Nahi Hota this year, Bhavesh Joshi and Beyond the Clouds last year this is a great number for an unconventional movie like Blank. The film which does not have a romantic angle to it, or even the slightest touch of the convention has been accepted positively by the masses.

Karan has certainly chosen a very unique role to debut in. Most actors look for a character that is very pleasing to the audience but Karan made the bold choice to play Hanif. Seems like his risk paid off. He is really being admired by the moviegoers for his brilliant portrayal of a troubled young man.

'Blank' deviates from the usual Bollywood dance and song and takes the viewers on a thrilling ride of suspicion and terror. With the movie making great numbers in just the opening weekend, we cannot wait to see how this wonderful movie does further.

Urvashi Rautela Hikes Her Fees to 7 Crores; Declines a Film with ...

Kriti Sanon Joins The Brigade Probing CBI To Take Over ...
15 minutes ago

Director Mayank Sharma reveals what went behind the making ...
50 minutes ago