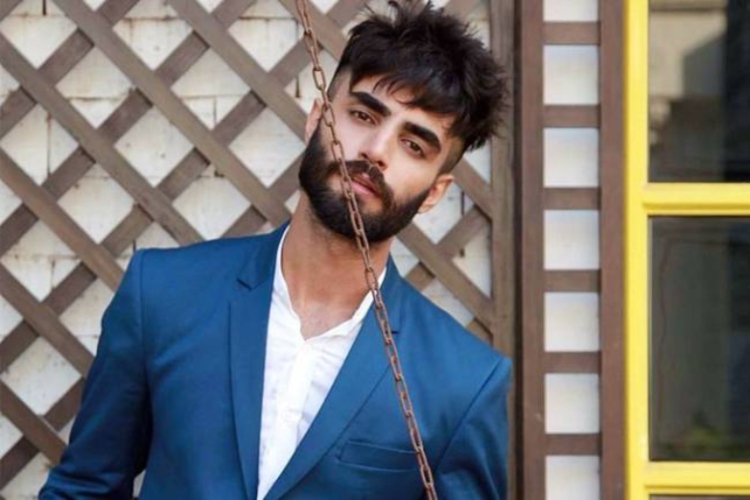 The series is directed by talented director Ken Ghosh.

Talking to a popular daily, he revealed that he had shot for it three years back. The series was initially planned as a movie, but later, the makers decided to release it as a web-series.