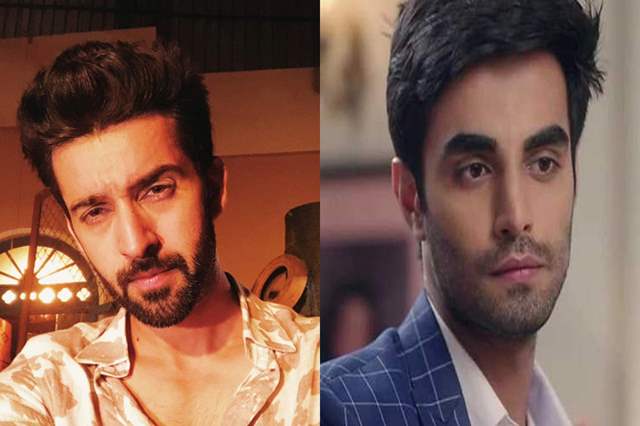 Zee TV's popular show Qurbaan Hua is indeed all set to go through a lot of developments soon. Ever since there were reports about leading man actor Karan Jotwani 'taking a break' from the show, rumors have been a constant. Even though it was mentioned that he is only taking a break from the show, it was being reported that he is, in fact, being replaced soon.

Reports suggest that the same has actually happened now as Jotwani has indeed been replaced in the show owing to health reasons. The same report also suggested that athe replacement has been found and actor Rajveer Singh is the one who will be coming in.

Singh is best known for his leading role in the short-lived Sufiyana Pyaar Mera. Reports also suggested that Jotwani's health issues multiplied and it started to affect the shooting schedule, due to which a decision had to be taken and justifying the cliche of 'the show must go on.'

The show launched only earlier this year but just like all others had to be halted owing the lockdown.

Lennie 2 months ago I hope Karan is ok, he has mentioned he suffers from mental health, and a stiff neck that is from spinal injury i believe, he had one when he was doing Aap Ke Aa Jane Se serial, so i hope he is ok and doing well

kendra 2 months ago Noooooooo! I won't be able to watch the show now. Karan and Pratibha will always be Neel and Chahat for me :(