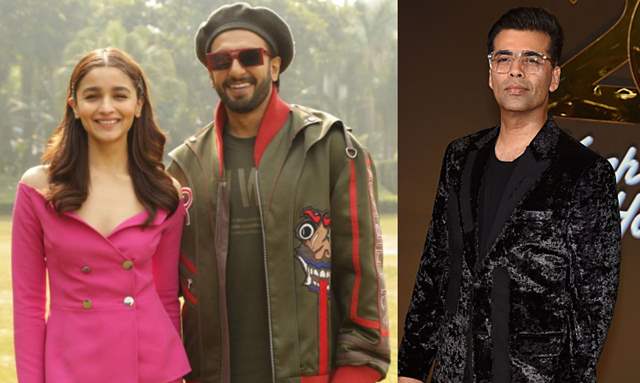 The fans have been eagerly waiting for the film, however, the fans have to hold on to their excitement a little longer as a Mumbai Mirror report suggests that coronavirus and social distancing have been the major reasons for halting the film.

The report also quoted a source stating that the narrative of Takht needs to be done together and this cannot happen now due to social distancing norms. Hence, the film has been put on hold, meanwhile, on the other hand, KJo is planning another flick with Alia Bhatt and Ranveer.

The source spoke about the recent development and said, “Takht will have to be mounted on a certain scale and needs several actors in the same frame all through the narrative, which won’t be possible given the present social distancing guidelines. So, the project has been put on hold for now.  The team will decide on the future course of action once the on-ground scenario gets back to normal." The film has not been shelved and will happen in the future with the same cast assured the source.

"Karan has been working on the script all through the lockdown and recently narrated it to both Ranveer and Alia. They loved it and have given their verbal nod to the film. It’s a love story with a fun vibe. Karan will step away from his intense zone and go back to something along the lines of his debut film, Kuch Kuch Hota Hai,” said the source who also spared a few details for the upcoming film which is yet to be finalized.

The source also informed that the plan of making another film will begin next year along with a recce towards the year-end.

My emotional memory helps me shape my character in Anupamaa: ...
51 minutes ago

Barun Sobti says his transformation for Halahal was 'a bit ...
53 minutes ago