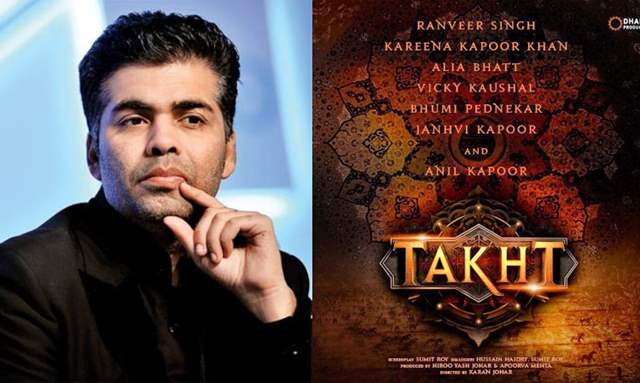 Karan Johar’s magnum opus Takht seems to have invited major trouble for itself. Netizens are furious over the writer of the film Hussain Haidry’s recent tweet that has led to #BoycottTakht trending on Twitter.

Hussain Haidry tweeted ‘'Use These Two Words. Words Are Important, ‘'HINDU TERRORISTS'’.This has irked the right-wingers, who have taken to Twitter to slam filmmaker Karan Johar for hiring Haidry as the writer of his film, Takht. Angry netizens even asked KJo to fire Haidry. 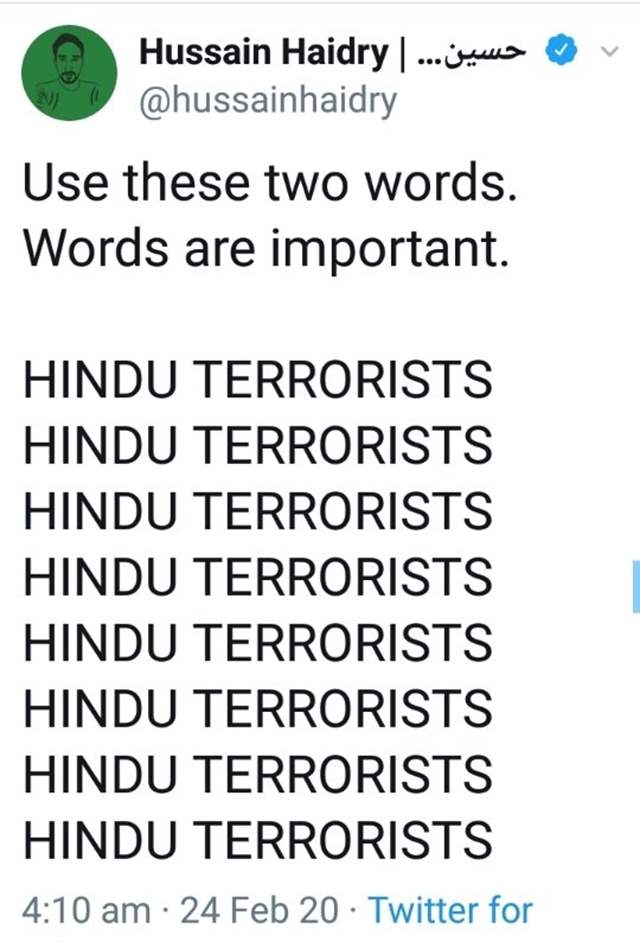 “Those ppl who write such things about #Hindus can't write good things also in movies for us. So pls don't watch & #BoycottTakht now we all #hindus have to do such stuff & boycott everyone who disrespect us & defame our religion. #ShameOnYou @karanjohar @DharmaMovies” came one tweet, whereas another user wrote, “Dear @karanjohar Just wanted to your stand on this tweet by your employer @hussainhaidry With no response, we are certainty going to #boycotttakht .Anyways most of bollywood movies always show muslim as being victim but this kind of hinduphobic guy is one notch up…”

Hussain Haidry, who is penning the dialogues for Takht has, has worked in films like Mard Ko Dard Nahi Hota and Qarib Qarib Single.

Speaking of Takht, the historical drama stars Ranveer Singh, Kareena Kapoor Khan, Alia Bhatt, Vicky Kaushal, Bhumi Pednekar, Janhvi Kapoor and Anil Kapoor in the lead roles. Based on the t the Mughal rivalry for the throne between Aurangzeb and his brother Dara Shukoh, the film is slated to release on 24 December 2021.

RapChick101 5 months ago Lame bhakts everywhere. So proud of this movie

Mahesh Bhatt to take Responsibility if Sadak 2 Does Not ...
7 minutes ago

Disha Patani’s Team Quashes Fake Reports of Her Father ...
an hour ago

Sara Ali Khan writes an adorable poem as she shares photos ...
an hour ago

Himanshi Khurana demands apology from a journalist for using ...
2 hours ago

Meri Durga fame Ananya Agarwal bags her next on Star Plus!
2 hours ago

Shehnaaz Gill unfollows Gautam Gulati; Here's what she ...
2 hours ago

exclusive
Exclusive Karanvir Bohra: I realized if I can work on direction with a ...
2 hours ago
View More
TOP