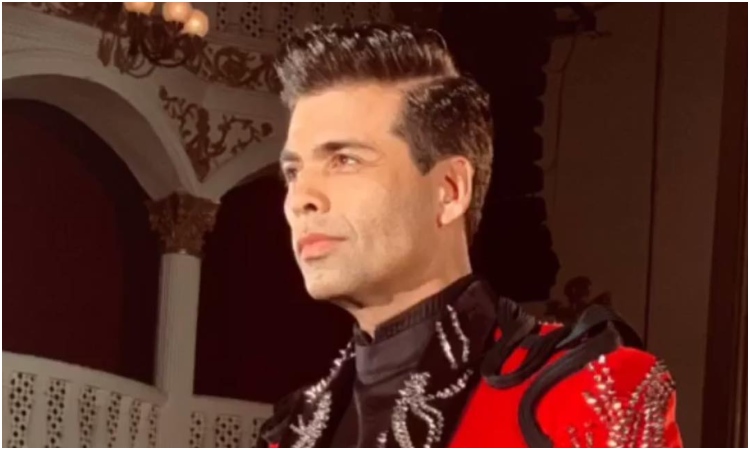 Recently, Bollywood filmmaker and owner of Dharma Productions- Karan Johar was fighting a legal battle with the high court. However, the filmmaker can now heave a sigh of relief as the High Court has decided to favor the director in the case.

The HC finally dismissed an appeal filed by the Income Tax department which allowed the production house to claim the Rs 7 crore as an expense. Karan Johar had won the case but had the case gone in favor of the income tax department, Dharma would have had to pay the amount.

Back in 2005, concerning cases of two movies - Kaal in the financial year 2005-2006 and Dostana in the financial year 2008-2009. The report states that the bench observed that even if the department was right that the expenses could not be claimed as the cost of production, another section of the Income Tax allowed those expenses to be claimed as business expenses. Therefore, the cumulative effect was that the production house could have claimed the amounts as expenses and need not pay tax on the same.

On the work front, Karan Johar is busy producing and directing several projects. Where on one hand, the director is producing Student Of The Year starring Ananya Pandey, Tara Sutaria and Tiger Shroff. The film will be the sequel to SOTY which marked the debut of Alia Bhatt, Varun Dhawan, and Sidharth Malhotra.