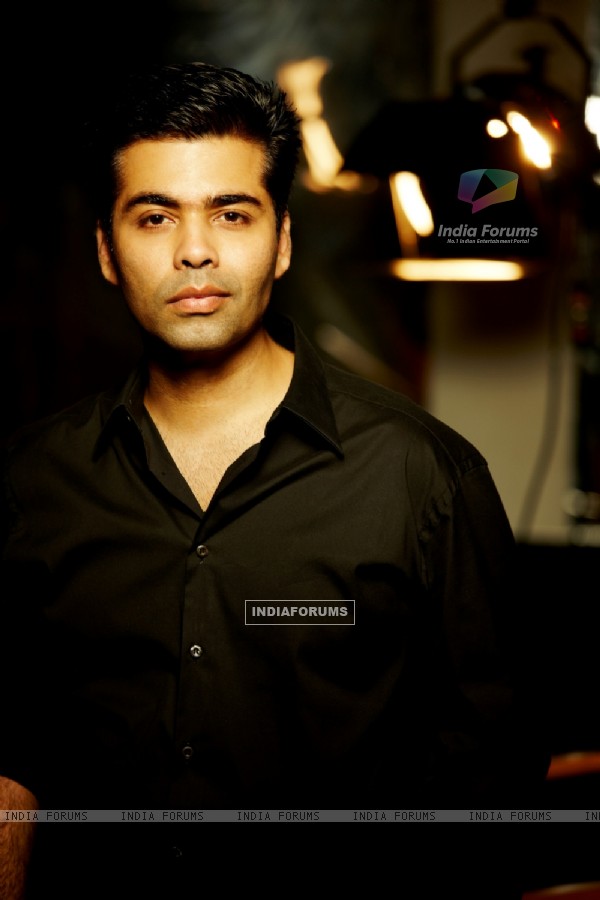 Karan Johar has been wowing the audience with his breezy entertainers since 1998, but the filmmaker says he doesn't have the "ability" to make films like Rajkumar Hirani.

Hirani's directorials like "3 Idiots" and "Munnabhai M.B.B.S" are entertaining, and yet convey a strong message. And Karan Johar says he is envious of him.

"I've been pitted against everyone and I feel envious, not jealous. I am envious of Hirani. I've never managed to do what he does. His movies have genious ideas. I don't have the ability perhaps. I would love to make those kind of movies. Hirani has strong screenplays. I hope I get such screenplays," Karan Johar said during a session titled "An afternoon at Film Bazaar with Rajeev Masand" on the final day of Film Bazaar here Monday.