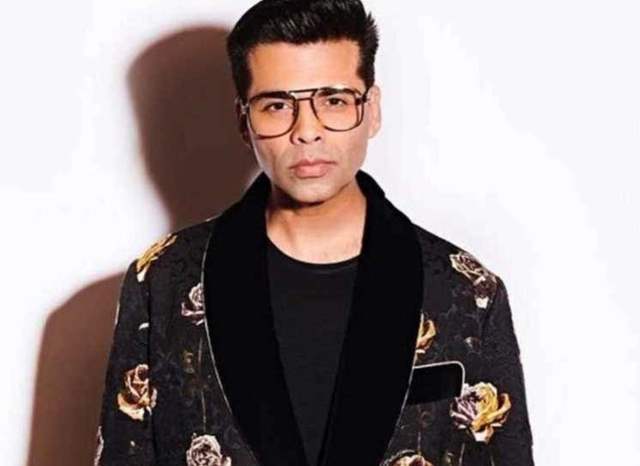 Star Plus popular reality show Nach Baliye has been one of the most talked shows. And the channel is planning to bring a new season of the show.

According to the reports of Etimes TV,  this season of Nach Baliye will not be produced by Salman Khan. Karan Johar might produce the dance reality show this year.

It is also reported that Karan Johar is in talks with the Channel and the new season might be launched in September when Colors is planning to bring new season of Bigg Boss. Last season, Nach Baliye was produced by Salman Khan's Production and The reality show was won by Prince Narula and Yuvika Chaudhary,

Nehasupnfan 3 months ago Sorry. Not watching this season because Johar's name is attached to this. Thanks for the information.

Neonholic 3 months ago Thankyou for this article. Now everyone will boycott this season lol 😂🙏

Deb07 3 months ago Need to send to jail. SHAME on people.