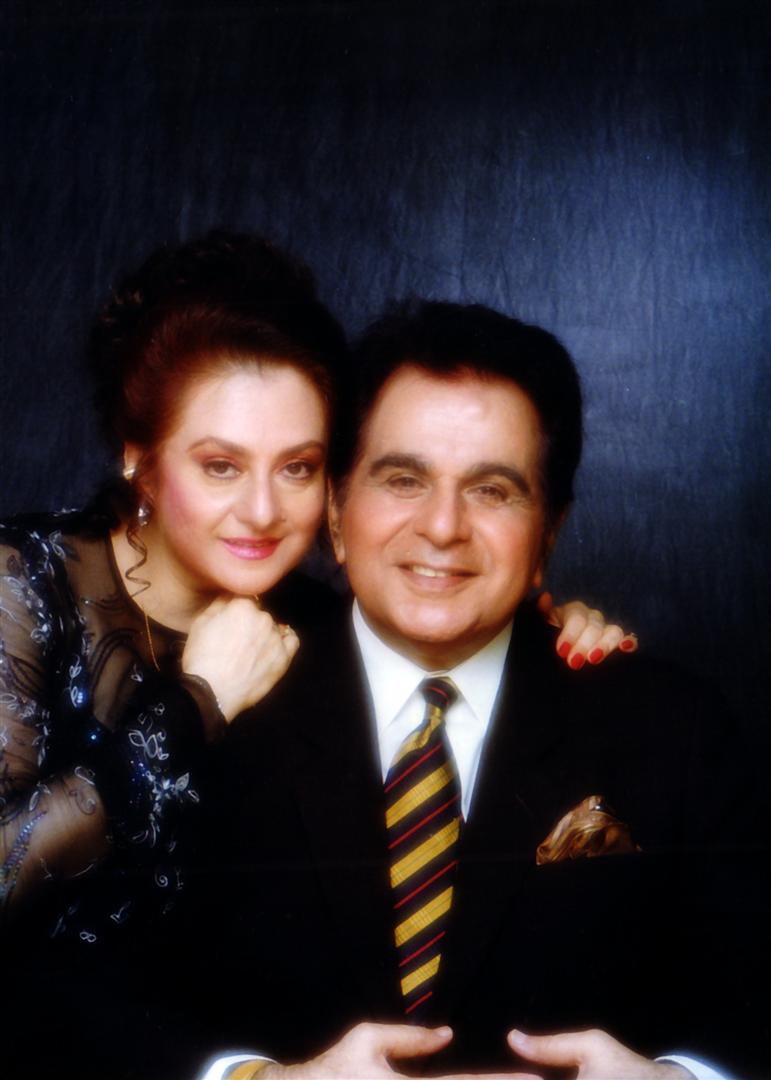 Bollywood thespian Dilip Kumar's autobiography 'Substance and the Shadow' launch, which will be held on June 9 at a renowned hotel in Mumbai, will be a historic moment! What with who's who of the film industry coming together and being actively involved into it!

While Big B will read a verse or a paragraph from the book, Aamir will recite a poem, written by Prasoon Joshi. Other close pals and industry veterans like Dharmendra will read a few lines on the thespian; Vyjayanthimala will speak few words in honor of the legendary actor.

Interestingly, Javed Ali and Shaan will perform a medley of Dilip Kumar's evergreen hits, which has been composed by Lalit Pandit. If this was not enough then, an audio visual-3D mapping video on the entire journey of Dilip Sahab will also be played at the event.

Indeed, a grand event to look forward to!