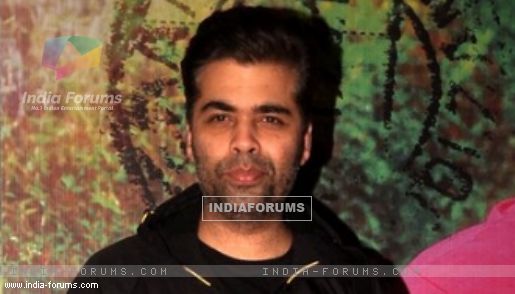 Filmmaker Karan Johar has decided to bring the life of hockey legend Dhyan Chand on the big screen.

The late hockey player, popularly known as 'The Wizard', won three Olympic Gold medals in 1928, 1932 and 1936. And Karan has joined hands with Pooja and Aarti Shetty to share the legend's story.

"My friends Pooja...Aarti Shetty and I are honoured and proud to have the rights to tell the story of the legendary sportsman #DHYANCHAND," Karan tweeted Tuesday.

The news was also shared on the official page of Karan's Dharma Productions. The tweet read: "Karan Johar, Pooja & Aarti Shetty to produce the official biopic on the life of the legendary sportsman #DHYANCHAND."