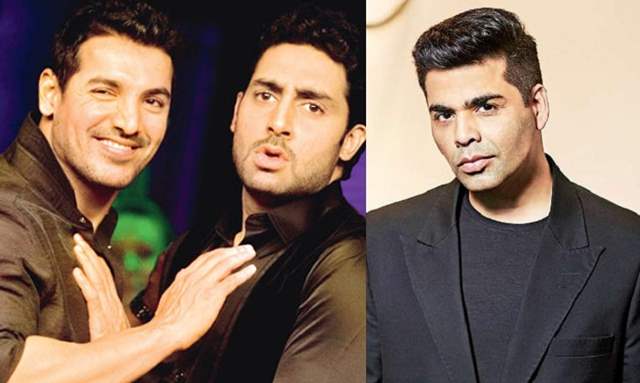 Today, director Karan Johar took to his social media handle to share a cryptic video promising the fans an announcement on Thursday i.e tomorrow. "Got a ring to it, doesn't it? You know what it is! Stay tuned and watch this space - announcement coming your way tomorrow!" he wrote.

From the video, it seems that Karan is hinting at the sequel of his 2008 hit film Dostana. Take a look at the video:

As soon as Karan posted this video, fans were super excited as they went on guessing if the filmmaker is going to announce the sequel of Dostana.

Rumours have been doing the rounds that Dostana 2 will feature John Abraham, Rajkummar Rao and Janhvi Kapoor in the lead roles. It is being said that John and Rajkummar will play two gay men pretending to be straight, leading to hilarious complications.

Earlier this year, it was being speculated that Alia Bhatt was in talks to play the lead in Dostana 2. However, Karan took to Twitter to rubbish the reports. He clarified, "For the record.....NO ONE has been officially approached for DOSTANA 2!!!! Some thoughts and ideas are underway but nothing official has moved....." 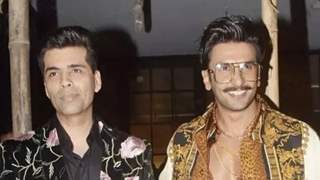