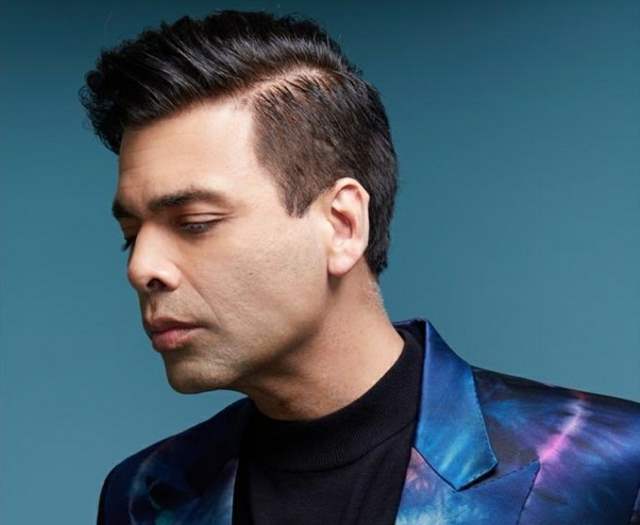 Bollywood filmmaker Karan Johar has been summoned by the Narcotics Control Bureau (NCB) on Thursday. According to reports, this summon is in connection the 2019 viral party video which Johar himself posted on his Instagram account.

The NCB has sent a notice to Johar under NDPS Act 67B, under which the person does not have to appear before the probe agency. Instead, NCB has sought details about the alleged party that took place at his home in 2019.

Johar has to respond to the notice by tomorrow, that is December 18.

Based on this complaint, Mumbai NCB has sent a notice asking Johar about the whereabouts of the get-together including questions like-- the list of actor and actresses in this party, when the party took place, what drugs were used, the video shot by Johar was recorded by which camera, etc.

Others involved in the same aren't summoned for questioning except Johar.

Earlier, Johar had responded to the allegations on a platform where he said, "I was amused how ridiculous it was. People were analysing ridiculous things... The next time there are people who make these baseless allegations and accusations, we will deal with that very strictly and on legal grounds if need be. This won't be tolerated again.

Apparently you're not allowed to scratch your nose, you're apparently hiding something but it's a phone charger, and you're not supposed to mingle with your friends and have a chilled out evening, and apparently if a group of Bollywood celebrities is in a room then you're obviously doing drugs!"