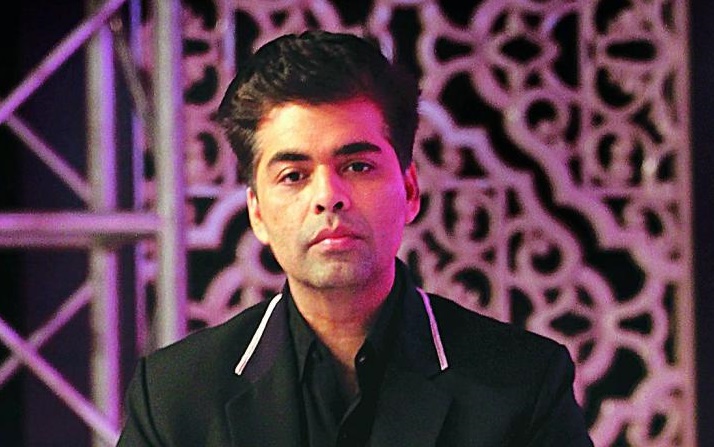 When Karan Johar announced that he had become a father to two beautiful children a daughter and son, the industry wished him truckloads of good wishes. His kids Roohi Johar and Yash K Johar were born through surrogacy and were premature. And according to Karan, the time when his kids were in the NICU, was a very hard time.
In a recent appearance on Jitesh Pillai's chat show Famously Filmfare, Karan was quizzed about his children by the host. To this, Karan revealed, "A day after my 40th birthday, I just felt I need to be a father. I knew I needed to be emotionally ready. So I went into therapy sessions and psychology discussions about what it is to be a father, what it is to raise a child without a mother and also at a certain age in your life. I was asked if the children are my backup plan for not having a love relationship in your life. I really had to go into my internal self to ask if that's true and the answer was no."  (sic)
Karan also went on to reveal about the very FIRST time when he held his daughter in his hands. Said an emotional Karan, "When I held them for the first time, I don't think I can describe the feeling. I cannot explain what I felt. I just sat in the chair and held my daughter first, as she is a little more vulnerable medically. I didn't even realize there were tears rolling down my face. That feeling cannot be replaced by any other emotion." (sic)
This is a completely different side of Karan Johar - the filmmaker, the host, the witty and chatty gossip monger, that we get to see.

Sushant’s Brother-in-law Messaged, ‘Please Keep My Wife Away ...
7 minutes ago

Tinaa Dattaa to make her digital debut with 'Naxal'!
21 minutes ago

Amitabh Bachchan Gives a Sharp Reply to Troll Who Accused ...
42 minutes ago

Smule and Radio Mirchi bring you India's Freshest Friendship ...
an hour ago

Lawyer reveals Rhea Chakraborty was struck off from the list ...
an hour ago
View More
TOP