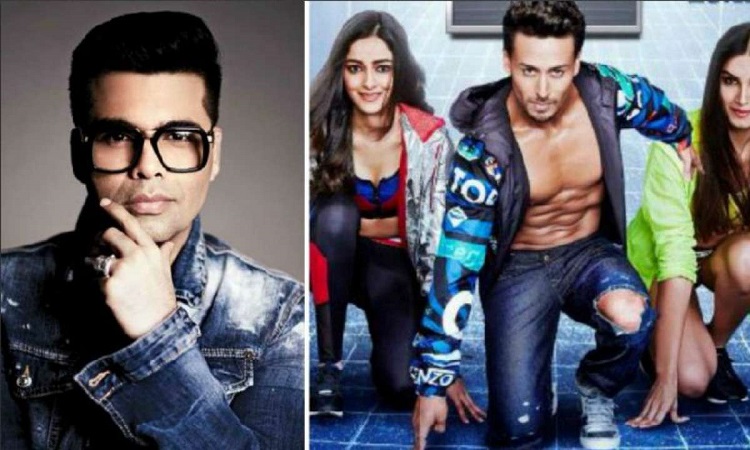 Filmmaker Karan Johar, who launched actors Alia Bhatt, Sidharth Malhotra and Varun Dhawan in Bollywood six years ago with "Student of the Year", says he is proud of how they have shaped up.

On the completion of six years of Punit Malhotra directorial film on Friday, Karan became nostalgic and thanked the actors for making the film a blockbuster.

"So Proud of Sidharth, Varun and Alia. Love you and thank you for making this film so special for all of us at Dharma Movies, Karan wrote on Twitter.

"Student Of The Year" was a film about friendship and love told through the story of three college friends.

Karan's production company Dharma Productions and Punit are now coming up with the sequel to "Student of the Year". It will launch actor Chunky Pandey's daughter Ananya and ballet dancer Tara Sutaria, who will star along with actor Tiger Shroff.