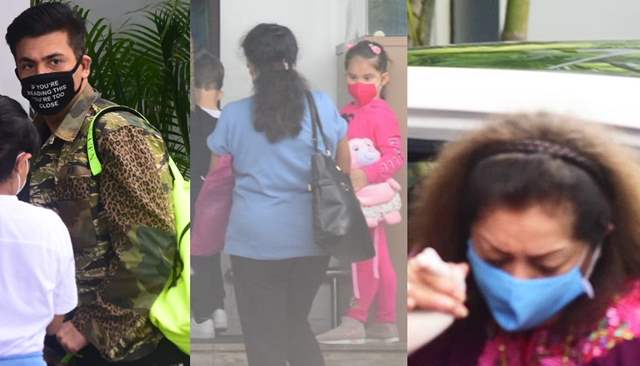 Since the time, the Government of India and the Prime Minister Narendra Modi announced the nationwide lockdown, due to the sudden outbreak of the novel Cornoavirus pandemic, filmmaker Karan Johar, was strictly following all the lockdown guidelines and made sure to stay at home along with his twins, son Yash K Johar and daughter Roohi Johar and mother Hiroo Johar.

Now, after several months of being home, the Johars have made their first public appearance in the Unlock Phase 4 and have left the town for a vacation.

Reportedly, Karan has taken his mum and his kids (and their nannies and house helps) to Goa to spend some quality time and relax and enjoy in the coastlines. Last evening they were spotted taking all the precautionary measure at the Private Airport in Mumbai while leaving for their trip.

Now as per reports in Times Of India, the filmmaker has been reported to have touched down in Goa. The Johar family is out in Goa for a brief getaway, where KJo has planned to spend as much as time with his kids and mother. 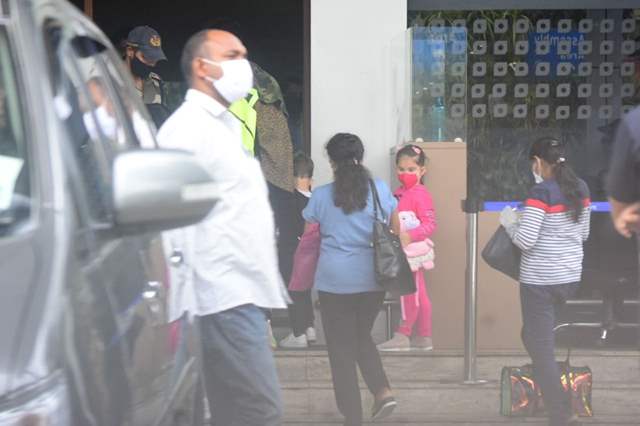 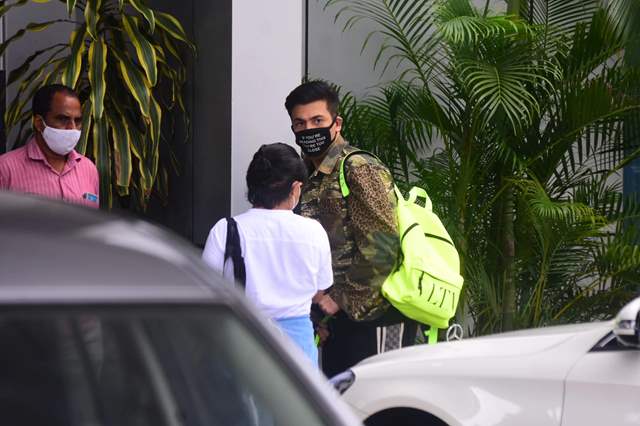 Also Shakun Batra is shooting his next starring Deepika Padukone, Ananya Panday and Siddhant Chaturvedi in Goa, KJo is also expected to visit the sets. Karan Johar in the last couple months has been less active on the social media platform, after he got massively slammed for his condolence message on actor Sushant Singh Rajput’s death, and later being dragged into nepotism debate which spread like wildfire.