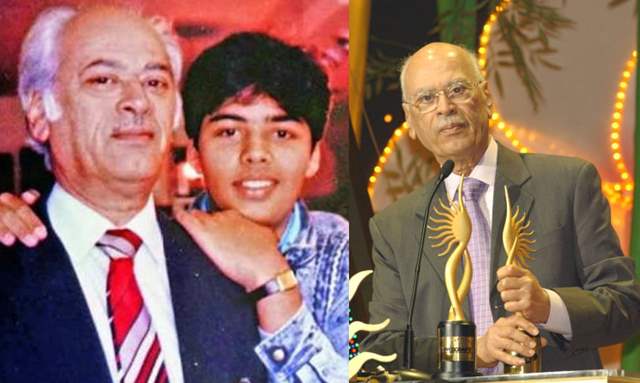 Karan Johar today (June 18) announced the launch of Yash Johar Foundation, initiated in memory of his father. The foundation aims to improve the quality of life for people in the Indian entertainment industry during these difficult times.

Taking to his Instagram handle, KJo uploaded a video on Instagram featuring many old photos of producer Yash Johar with his industry colleagues. The video also includes pictures of the filmmaker with his dad. In a voice-over, Karan explained the motive behind the launch of the foundation.

Sharing the video on his official social media handles, Karan Johar wrote, “This has been a true labor of love... curated in memory of my incredible father and to carry forward his legacy. I am proud to launch the Yash Johar Foundation, which has been set up with the aim to improve the quality of life for people in the Indian entertainment industry.”

KJo further added, “While we have initiated the implementation of long-term sustainable plans that will enhance the lives of people and their families in the industry, we have also ensured that immediate solutions are being provided to help them deal with the effects of the on-going global pandemic.”

Speaking of his bond with father Yash Johar, the Student of the Year director shared, “My father was a man who looked for solutions and always taught me to look for them too.." as he paid a tribute.

Karan Johar is one of the most successful producers in Bollywood. He worked as an assistant on many films produced by his father, Yash Johar. He began his Bollywood journey as an assistant director to Aditya Chopra for Dilwale Dulhania Le Jayenge (1995).

He made his directorial debut with the 1998 film Kuch Kuch Hota Hai, starring Shah Rukh Khan, Rani Mukerji and Kajol. He produces films under the banner Dharma Productions. 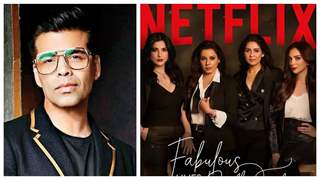 1 months ago For once I thought he was doing something for those who were actually affected by the pandemic the most : the poor. But he's KJo after all, he's so stuck up he would never care for the poor