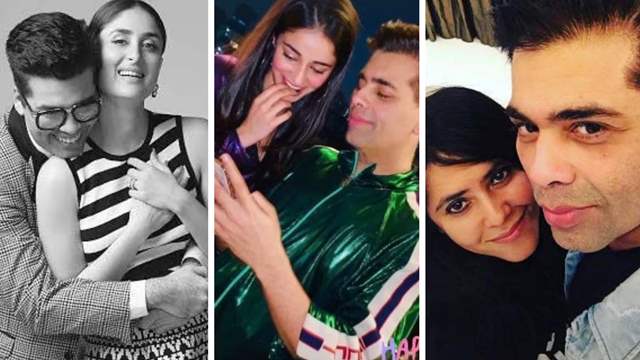 Bollywood filmmaker and head honcho of Dharma Productions, Karan Johar celebrates his 49th birthday today. As he turns a year older, his friends from the industry took to social media to pen special messages for him.

Kareena Kapoor Khan, who shares a very close bond with Karan shared a stunning throwback picture with the filmmaker and wrote on Instagram: "Happy Birthday, Kjo... I love You.”

The young diva, Shanaya Kapoor who was recently launched by KJo and will soon be making her Bollywood debut also shared a picture of him with her parents Sanjay Kapoor and Maheep Kapoor and wrote: "Happy birthday Karan. we love you!”

Television czarina Ekta Kapoor penned a heartfelt note for her soulmate and dear friend as she shared a bunch of pictures: “U r my karmic soulmate ! N whenever we meet it’s like we have started off from there itself ! Love uuu happy birthday to a profilic maker a super dad n a fantastic human (sic)."

The new mommy Anushka Sharma also took to her Instagram story to send in her wishes on Karan Johar’s birthday. She wrote, "Happy birthday Karan. Wishing you love and happiness always (sic)." 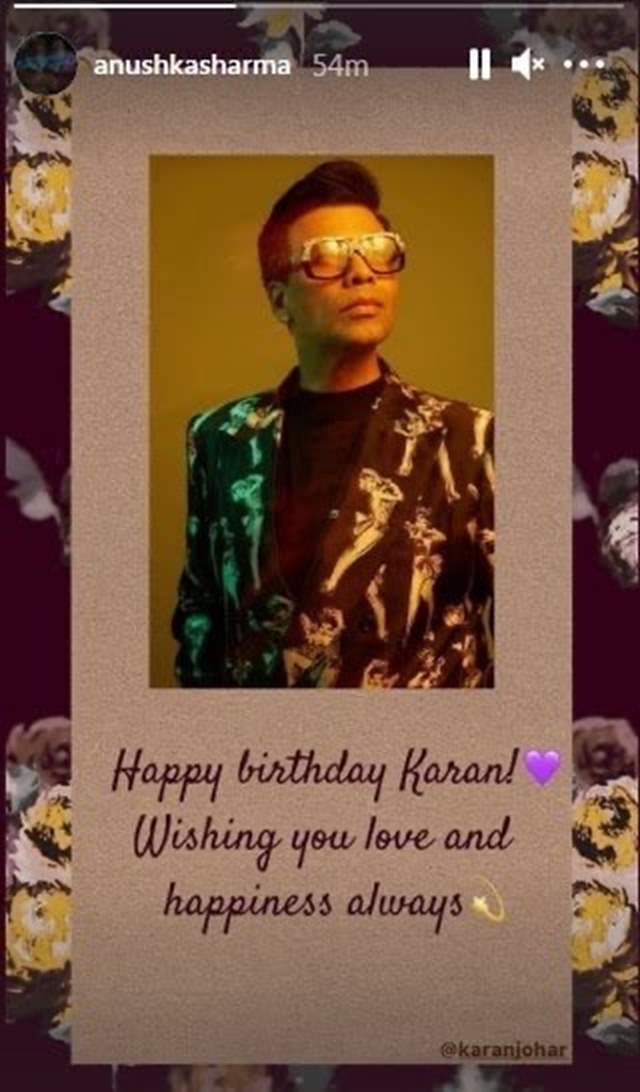 Katrina Kaif who will be seen next in the film Sooryavanshi also shared a throwback photo of Karan and wished him a very happy birthday. She wrote “Happy birthday Karan Johar. Wishing u all the happiness, love and peace this year.” 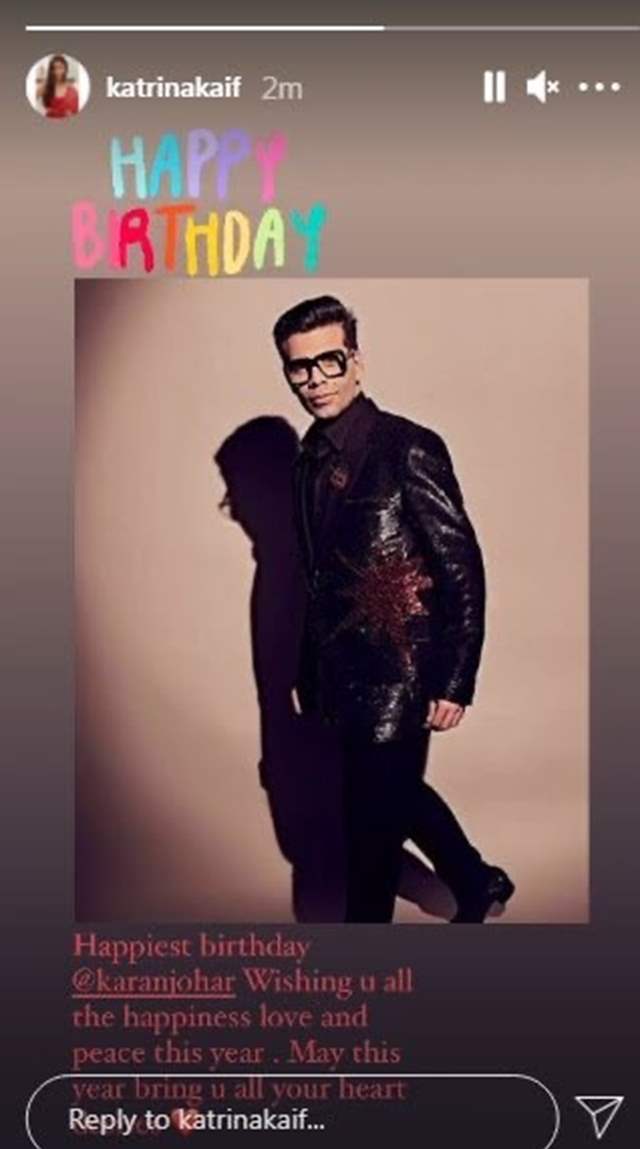 Have a look at other celebrity posts on Karan Johar’s birthday:

Karan Johar opted for surrogacy and welcomed two kids: Yash and Roohi in February 2017. He often shares pictures and videos with his kids on Instagram, that are a delight to his fans. 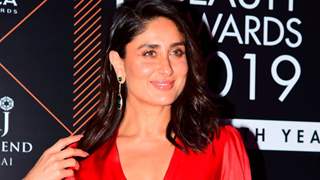 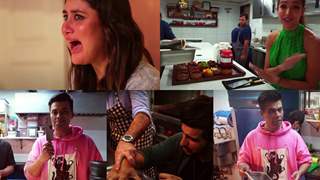 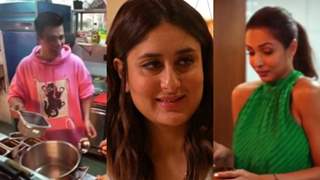 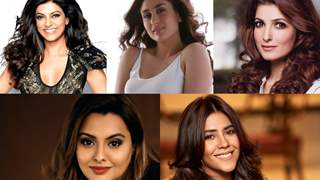