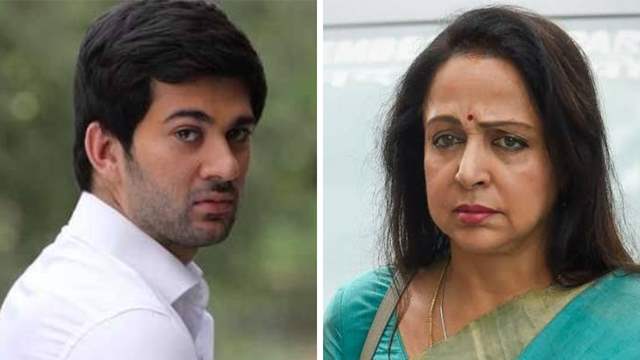 Bollywood actor Sunny Deol’s son Karan Deol is now part of the movie business too. He made his Bollywood debut with Pal Pal Dil Ke Paas, directed by his father. The film failed at the box office.

Karan is the grandson of veteran superstar Dharmendra and his first wife, Prakash Kaur. Dharmendra was then married to actress Hema Malini and they have two daughters, Esha Deol and Ahana Deol.

In a recent interview, Karan Deol has opened up about his step grandmother Hema Malini and her filmy career. The young actor confessed that he has not watched many of her film’s but lauded her as a ‘brilliant actress.’ Karan told a leading daily:

“She has had a very brilliant career from start to finish, very prestigious.”

When asked if he has watched any of her films, he revealed:

“Yes, I have seen one or two. She has had a really great career and from whatever I have seen, she is a really brilliant actress.”

On the work front, Karan Deol is all set to join Dharmendra, Sunny, and Bobby Deol in Apne 2. The film is a sequel to the 2007 sports drama Apne and after 14 years, the three generations of the Deols are coming together for the second instalment.

Directed by Anil Sharma and Produced by Deepak Mukut, Apne 2 releases on Diwali, 2021. 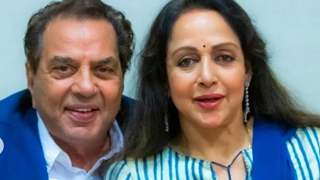