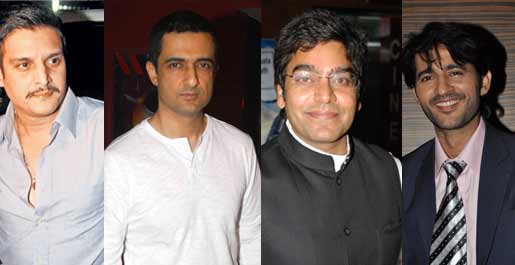 The plot of the film traces the romantic journey of a Hindu boy and a Muslim girl, Zainab, set against the backdrop of communal riots and political unrest, seen through the eyes of Zainab.

"Cinema is the most effective way of creating awareness and spreading the social message. Through this film, I'd like to convey the principles of happiness, humanity and harmony.

"Until and unless we change our perception and mentality, no law will be able to bring change in the society. If we want to make our society more compassionate, the psyche of every individual needs to change," Sibal said in a statement.

Jimmy, Sanjay and Ashutosh said in a joint statement: "It is a very ambitious project and will be a challenge for all of us, but that's exactly what makes it such a big draw. The topic is very relevant and this film will be an eye opener of various sorts."